According to the Pakistan Cricket Board, the New Zealand team will visit Pakistan from December next year to play two Tests and three ODIs.

The visiting team will return to Pakistan in April 2023 to play a series of 10 whiteball matches.

The tours have been finalized after discussions between Pakistan Cricket Board chairman Rameez Raja and New Zealand cricket chairman Martin Snyden.

The New Zealand cricket team’s first tour of Pakistan includes two Tests and three ODIs. The ICC World Test Championship and the ICC Men’s Cricket World Cup will be part of the Super League, respectively. Day and five T20 International matches are to be played.

Chairman Pakistan Cricket Board Rameez Raja said that he is grateful to Martin Snyden and his board, he is also very happy with the results of their meetings.

He said that it was a guarantee of strong ties between the two boards and a confirmation that Pakistan is an important member of the cricket community.

New Zealand Cricket chief executive David White said that Rameez Raja and Martin Snyden had fruitful and constructive talks in Dubai which has further strengthened the relationship between the two boards.

Pakistan will now host 8 Tests, 11 ODIs and 13 T20I matches against Australia, England and New Zealand between March 2022 and April 2023. 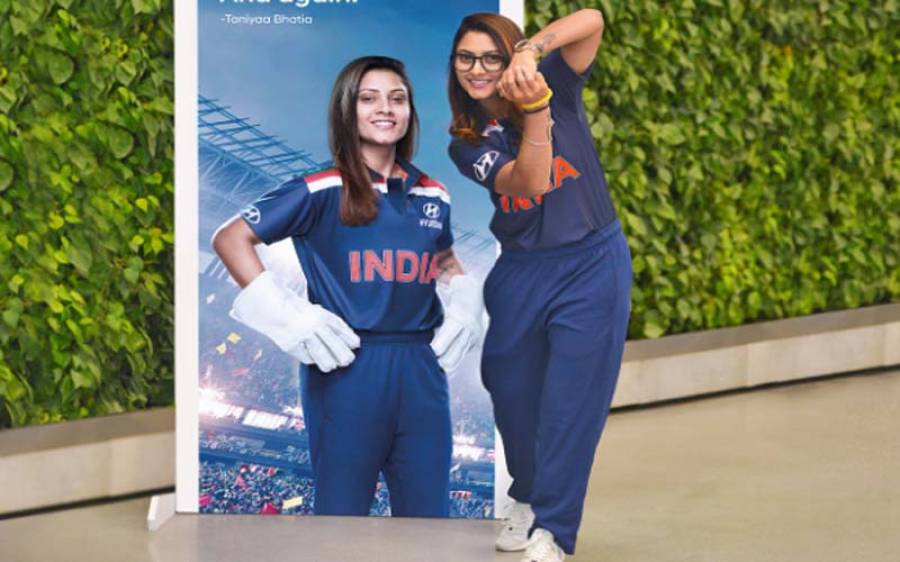