Karachi: The Government Boys Degree College established in Ibrahim Haidari area of ​​Shahr Quaid is presenting a ghost bungalow due to the lack of attention of the education department, after which the teaching process continues in the nearby school while experts have also termed this building as very dilapidated and in poor condition. It has been declared.

Due to the lack of attention and problems of the provincial education department, the Government Boys Degree College Ibrahim Hydari has turned into a ghost bungalow. Instead of being a center of education, the college building has become a stronghold of drug addicts and there is still no teaching process here for the last 10 years. happened

The Government Boys Degree College established in Ibrahim Hydari was inaugurated in 2012 after which the college was deactivated due to pollution and other reasons.

Express visited the old Ibrahim College, the resident of the area said that all the colleges are far away and there are factories nearby. It was the only major government college where drug addicts have camped for years. 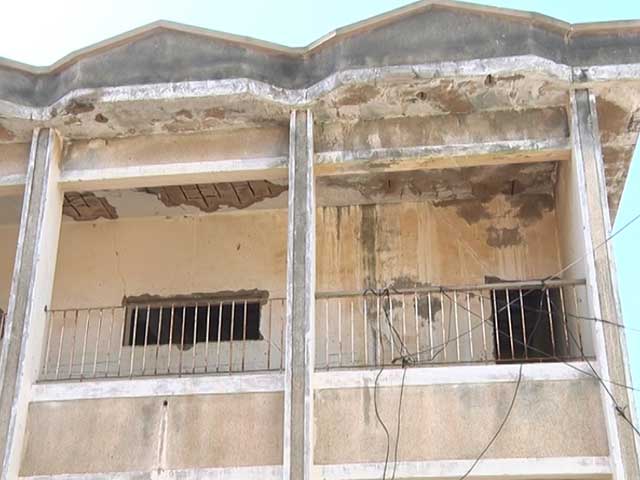 Obeid said that our age has passed but protect the future of today’s and future children from getting worse. They steal. Here it rains a little, the whole college gets flooded with no one to see.

According to sources, this college was temporarily opened in 2017 after highlighting the matter in the Sindh Assembly and then renamed it Ibrahim Hydari College and appointed Attaullah Mangi as the in-charge principal. 92 while at present there are 536, who are forced to take classes in the dilapidated school building. 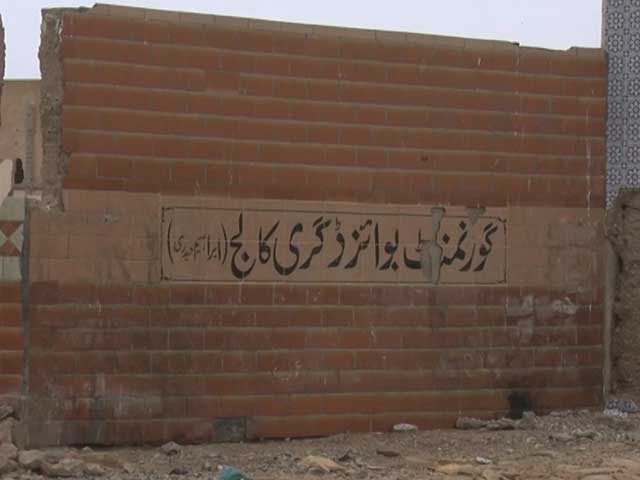 According to the sources, due to the lack of ownership of the current college, the college is deprived of basic facilities, including electricity, gas, telephone. The dilapidated building has been given notice to vacate it immediately by the Engineer Education Works Department. 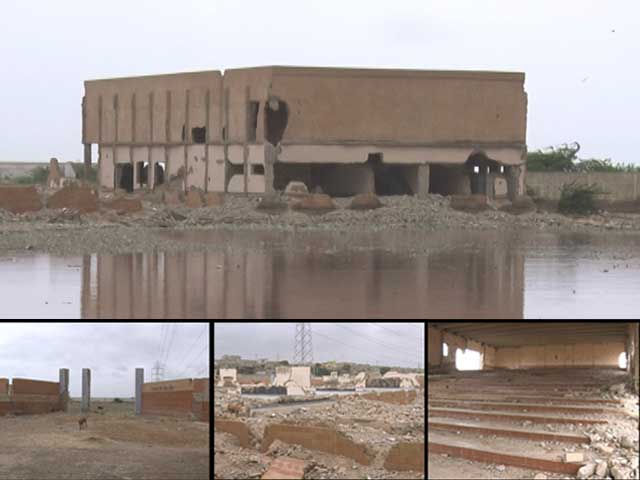 He said that the surprising thing is that the condition of the temporary college is very dilapidated and old and there is a severe shortage of teachers. 550 students are studying but deprived of basic facilities, there is not a single associate professor in the college while there should be 3, but there are 2 assistant professors while there should be 5 and there is not a single computer operator, super tendent and janitor. Due to which the existing staff is facing severe difficulties.

He said that the college does not have a canteen, sports room, library, while there are 2 classes for 536 students, due to fear and fear of the surrounding conditions, students shy away from coming to the college. He said that a few days ago, Director General Colleges Sindh Dr. Muhammad Ali Manjhi along with Deputy Director Colleges Sindh Dr. Muhammad Qasim Rajpar visited temporary Government Boys College Ibrahim Hydari Karachi. I asked them about the new college building. requested the construction to which the DG Colleges assured that the matter would be discussed with the higher authorities. 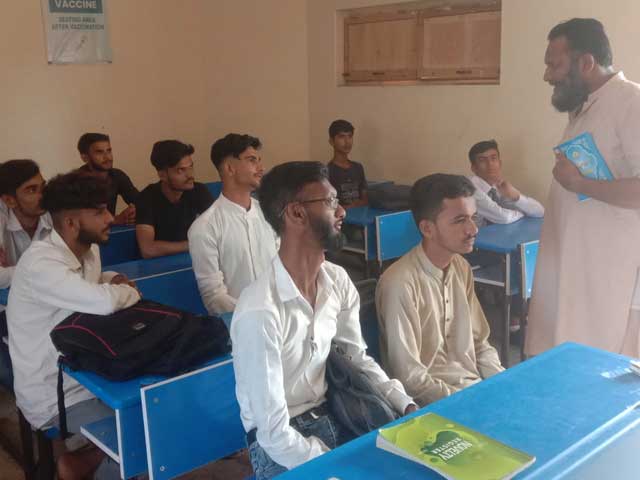 DG Colleges Dr Mohammad Ali Manjhi while talking to Express said that I have visited Ibrahim Hydari College, engineers will inspect the building next week and the building will be repaired regularly.

He said that the college which was inaugurated in 2012 belongs to the district government, now work will be done on a plot for the college which will take 3 years till then the teaching process will be continued temporarily so that the educational activities will continue. Don’t be affected. 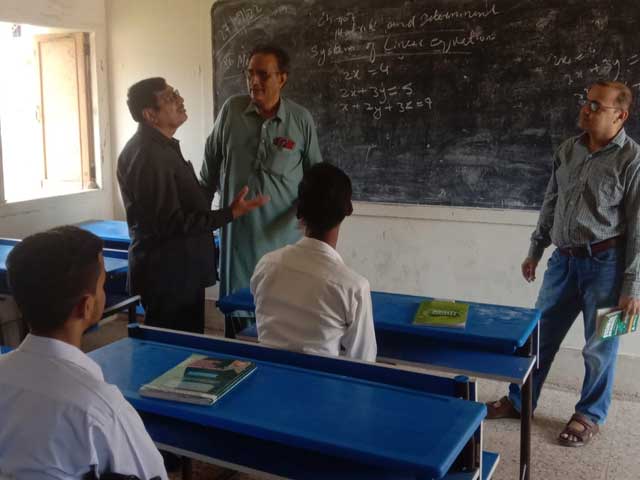 Ghulam Nabi Laghari, assistant professor of the college, said that public transport does not come to the college due to which teachers and students face problems in coming to the college. He said that we do not have teachers for important subjects like science which includes botany, zoology, physics. Teachers of accounting arts and compulsory subjects are also absent, secondary and higher secondary combined there are 8 groups. Which hardly has 5 or 6 classes which the current teachers are taking charge of. 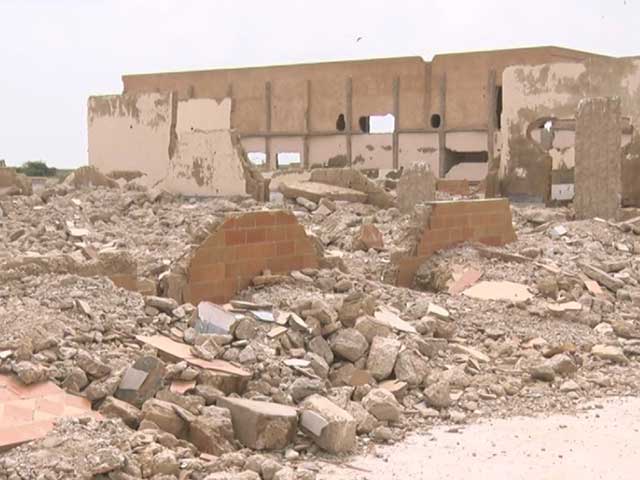 He said that the chemistry lab could not be run due to inadequate electricity and gas in the temporary college building. Our demand is that the college should be shifted to the main road so that students and teachers do not have difficulty in accessing, if we provide facilities to the students then they are capable enough to perform well.

A fire broke out in a house in Shah Jamal area of ​​Lahore, a two-year-old child died

Imran Khan has a misconception that he will get two-thirds majority if elections are held: Yusuf Raza Gilani