The National Challenge Cup started colorfully at the KPT Stadium on Tuesday, January 24. In the premier competitions under the Pakistan Football Federation, as many as 27 departmental teams from across the country will compete for the title.

In the opening match, Navy beat Police 1-nil, the decisive goal was scored by Nauman.

In Bahawalpur, the match between Railways and Ashraf Sugar Mills ended in a goalless draw.

It should be noted that the WAPDA team is defending its title, the PFF Normalization Committee Chairman Haroon Malik, members Muhammad Shahid Niaz Khokhar, Saud Hashmi and other important personalities participated in the opening ceremony at Karachi Port Trust Stadium at 3 pm. happened

The event consists of 4 teams in 6 groups and 03 teams in Group A. The first phase will continue from January 24 to February 12 in Karachi, Quetta, Bahawalpur, Faisalabad, Lahore, Rawalpindi and Peshawar.

The venues for the final stage will be announced later, the teams in each group will play 3 home and 3 away matches, the top 2 teams will qualify for the round of 16 followed by the quarter finals, semi finals and final.

Prev
A young man to an aging eraser

New Zealand’s most successful batsman Ross Taylor has announced his

Aqib Javed termed the idea of ​​drop-in pitches as futile 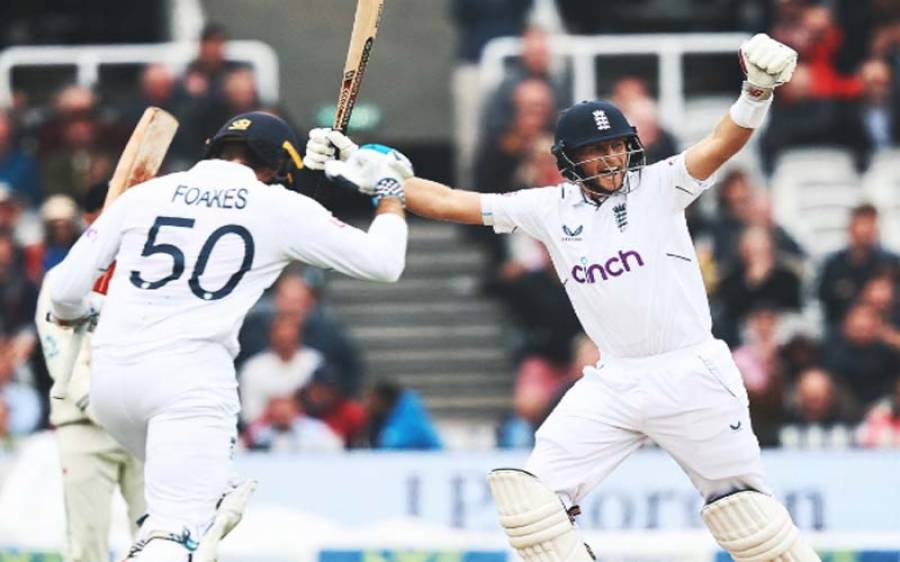 Hassan Ali has signed a contract with English county Lancashire