As can be seen in the viral video on social media, the anchor first asked Nadia Hussain what she likes to eat and when she mentioned the name of the biryani, the anchor further asked if you have a hot biryani in front of you. Wouldn’t you like to eat it?

The question was allegedly raised in the context of women’s clothing. To this question Nadia Hussain replied to the anchor that if I was abstaining or I knew that it was not good for me then I would not eat at all.

Nadia Hussain’s stance is being appreciated on social media and users have also spoken in her favor.

Two million people go for Umrah but do not pay taxes: Noor-ul-Haq Qadri

Shouting “human rights” slogans to save hegemony The university

A few days ago, Salman Khan had filed a defamation suit against the neighbor of

Singer Mika Singh became the owner of the island

The birth of twins by an Indian film couple became controversial

Photo: Nayanthara and Vignesh Shivan The birth of twins in the well-known duo of 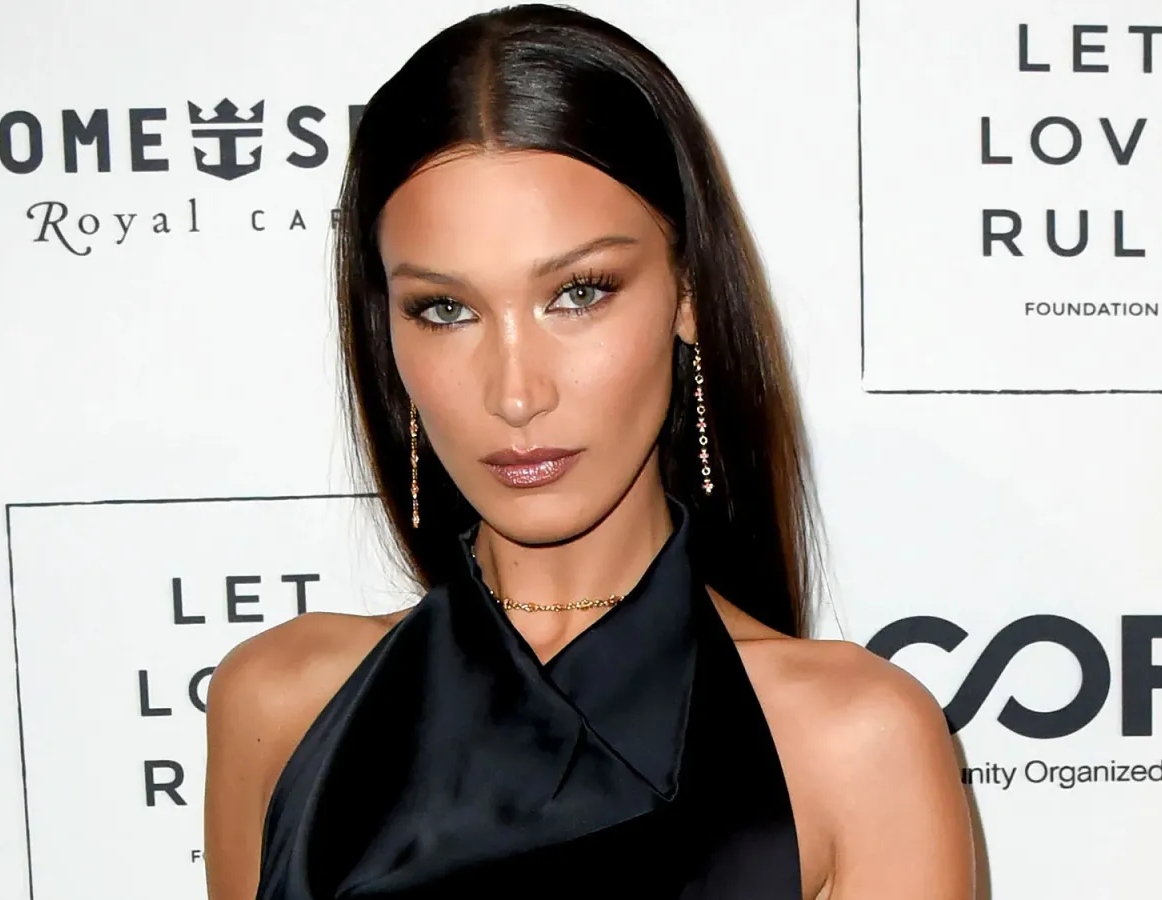 New York: Palestinian-American supermodel Bella Hadid has been named the most