My Donna’s stolen watch was found in India

My Donna’s stolen watch was found in India

According to the French news agency (AFP), Indian police have arrested a 37-year-old man from Assam, who had been working for a firm in Dubai since 2016, where things related to footballer Mira Dona were safe. My Donna’s watch is said to be worth more than ہزار 26,000, with a picture of a footballer on the back of the watch, as well as the number 10 on Maradona’s jersey and his signature on the watch. The watch was made according to his wishes for my donna. According to the Chief Minister of Assam, the accused was arrested with the joint efforts of Dubai and Indian police.

Maradona died in November last year at the age of 60.

In an act of international cooperation assampolice has coordinated with dubaipoliceHQ through Indian federal LEA to recover a heritage @Hublot watch belonging to legendary footballer Late Diego Maradona and arrested one Wazid Hussein. Follow up lawful action is being taken. pic.twitter.com/9NWLw6XAKz

ISLAMABAD: The Islamabad High Court (IHC) has reserved its judgment on the 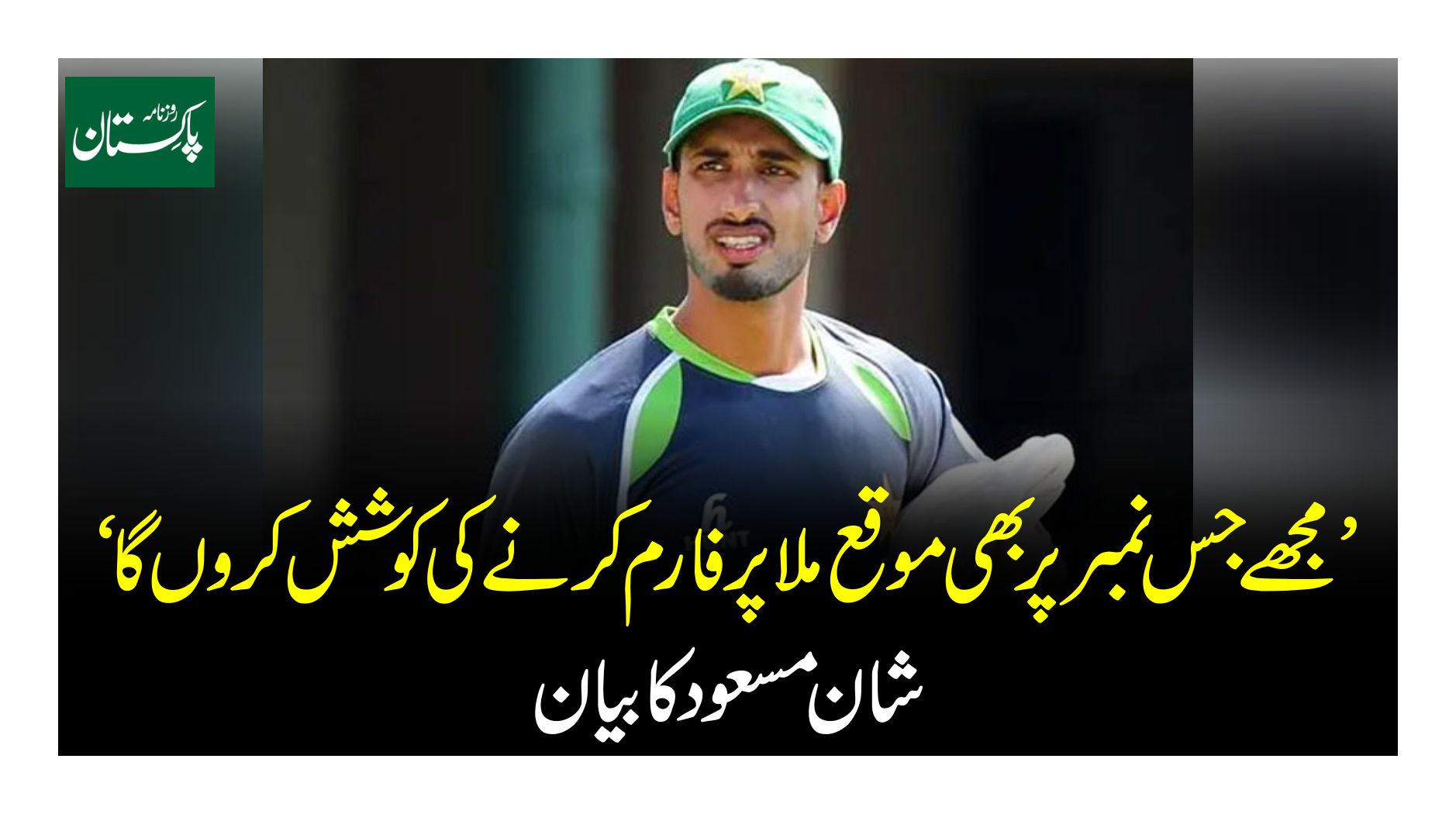 Shaan Masood’s statement, I will try to perform on whatever number I get a chance

I will try to perform on whatever number I get a chance, says Shaan Masood

After winning the series against Africa, the video of the Indian captain teaching the players to dance went viral

After winning the three ODI series against South Africa, the Indian cricket team