Better Muhammad Rizwan, the wicket keeper of Pakistan cricket team, set many records in the year 2021 by performing brilliantly.

Pakistan completed the whitewash in the three-match T20 series against the West Indies on Thursday.

Mohammad Rizwan said in a video statement that the credit for my success goes to the previous management which includes Misbah-ul-Haq, Waqar Younis, Shahid Aslam and Captain Babar Azam.

“When that management came, they raised my batting order which suited me and I performed well throughout the year,” he added.

It may be recalled that before Muhammad Rizwan, Asif Ali had also given credit to Misbah-ul-Haq for his excellent performance in the World Cup.

It should be noted that in the third T20 against West Indies, Mohammad Rizwan had also won the title of the first batsman in the world to score 2,000 T20 runs in a year. 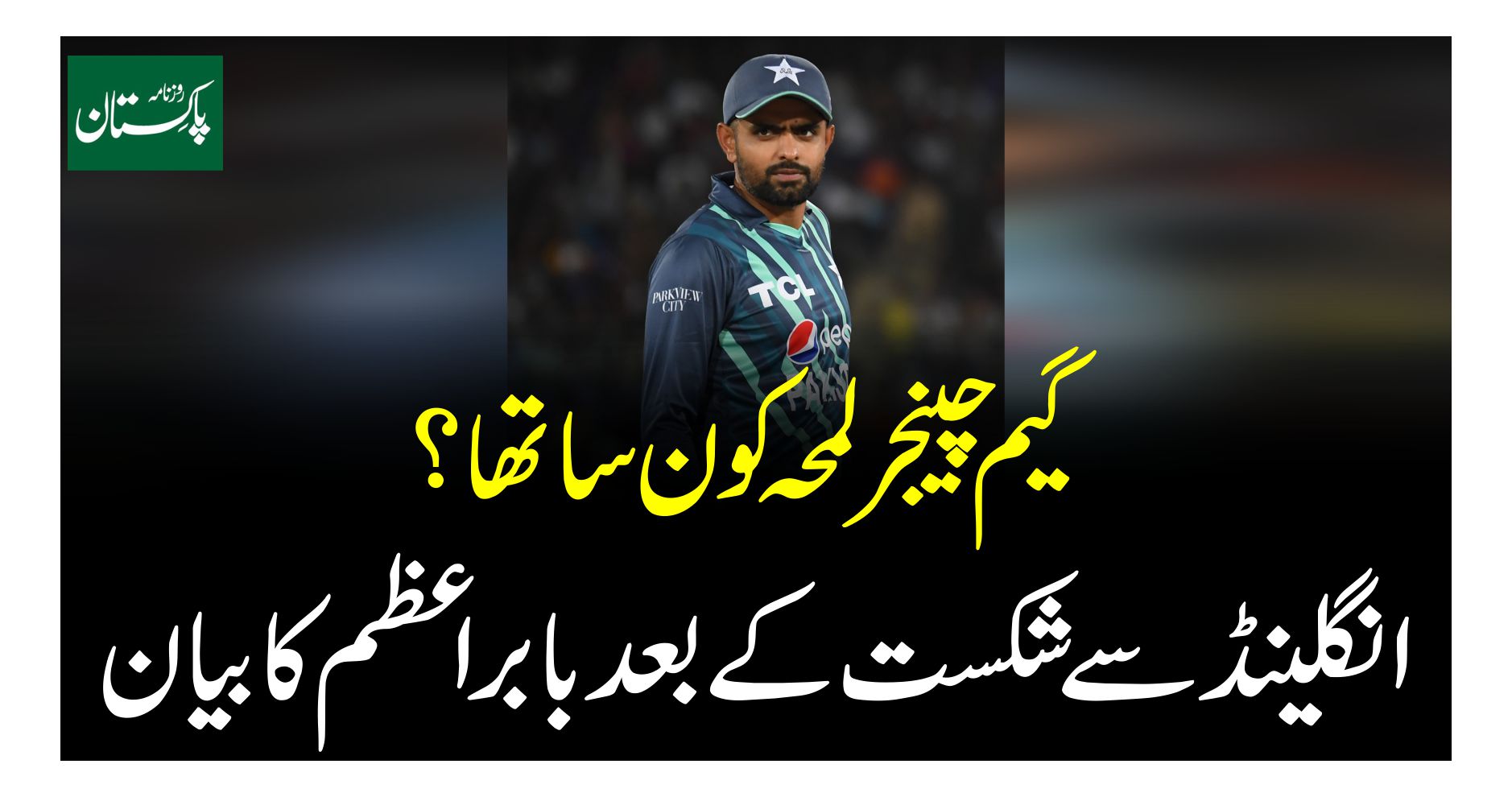 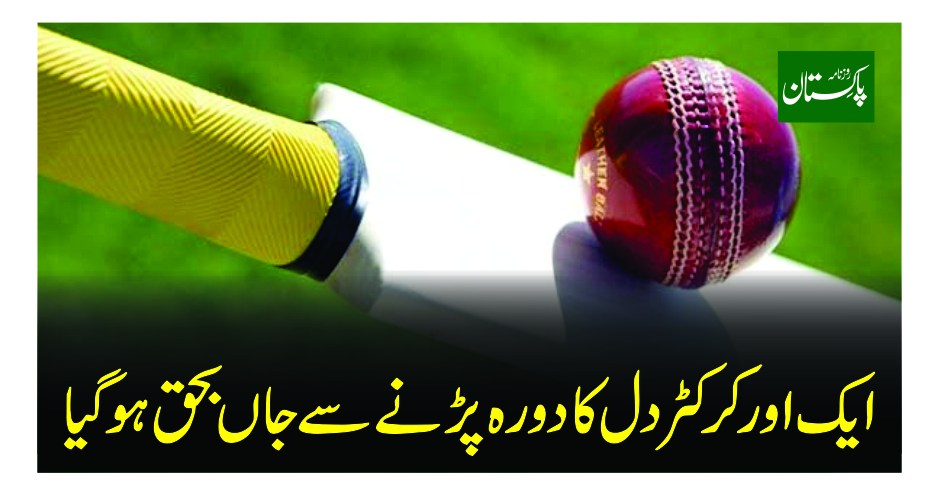