“Mobile phone service not stopped in Islamabad during OIC conference …

ISLAMABAD (Daily Pakistan Online): Federal Interior Minister Sheikh Rashid has announced that he has decided not to shut down mobile phone service in Islamabad during the “Operation Organization to Islamic Conference” conference.

Next
A thousand-legged conch was discovered

A thousand-legged conch was discovered

Due to rains, Inter Board has postponed all the exams to be held today

Photo: File KARACHI: In view of the rains, the Inter Board has postponed all the 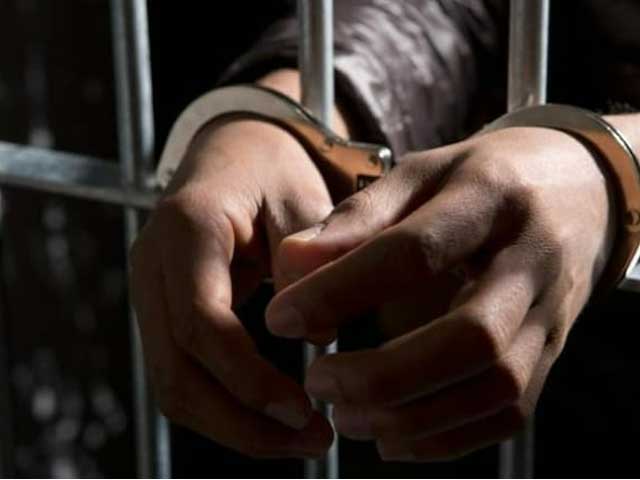 Mehbooba informed about the refusal of marriage, the drug dealer was arrested along with his property

Kabir Wala: In Sarai Sidhu, Mehbooba arrested the drug dealer along with his