Message to keep password safe, why did Delhi Police refer to Katrina’s wedding?


After the marriage of Bollywood actor Vicky Koshal and Katrina Kaif, Delhi Police has released an interesting message to the public.

Yesterday, Delhi Police tweeted from their authentic Twitter account in which they addressed the public asking them to keep their passwords as secure and secret from others as Katrina and Vicky had hidden their marriage from fans.

Social media users were shocked by the Delhi Police’s message and some critics said it was no joke.

It is to be noted that the couple Katrina and Vicky Koshal, who tied the knot on December 9, did not formally announce their marriage before sharing the wedding photos.

However, for the past one month, the Indian media has been constantly claiming that the two actors are going to get married, which has finally come true.

Prev
small businesses are the winners!

small businesses are the winners!

Next
Bitcoin December 11, 2021 – Caution before the FED meeting 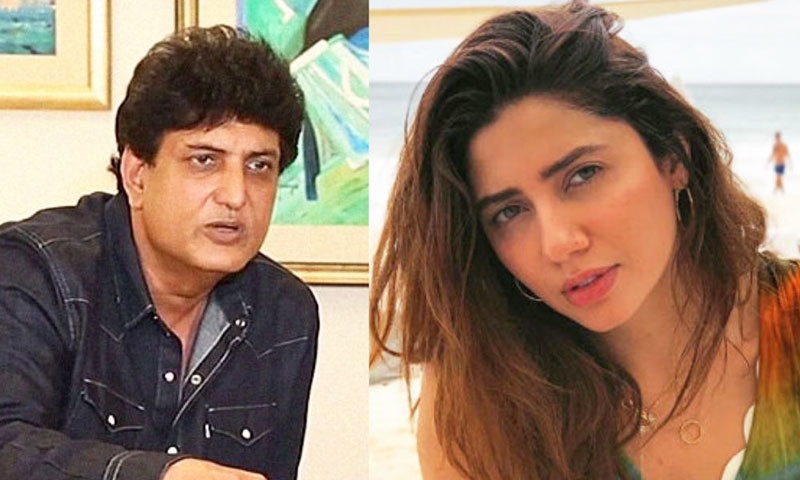 Karachi: Famous dramatist of Pakistan Khalilur Rehman says that Mahira was not 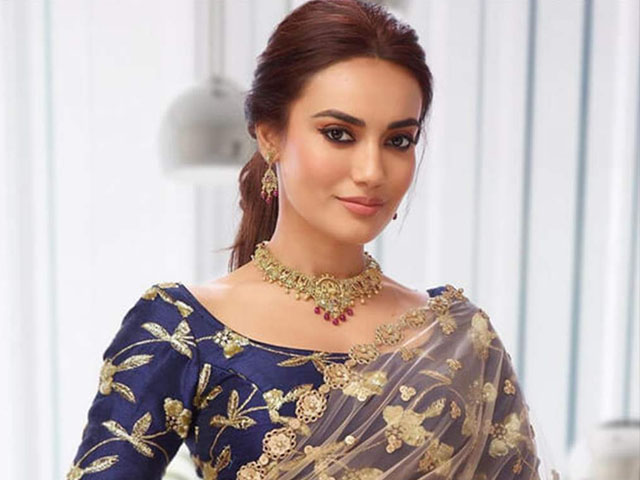