The man was pronounced dead 25 years ago in official documents. (Photo: Internet)

Kuwait: Last week, when a Kuwaiti citizen was found dead 25 years ago in official documents, he escaped unconscious.

According to the popular Kuwaiti newspaper Al-Rai, the man named Abdul Mohsen Al-Aidi has been legally responsible for his wife’s affairs since 1992 under the General Power of Attorney.

Due to his wife’s illness and infirmity, he went to Al-Qareen Service Center a few weeks ago on a private mission to get the power of attorney certified by the Law Ministry to find out if it is still acceptable today.

The female officer present there took a copy of the power of attorney from him and he waited outside.

After a long wait, the woman asked Abdul Mohsin for her official ID card. She kept looking at his signature and face from official papers and at the same time her surprise increased.

“Sir! Do you believe that you are Abdul Mohsin? ”The female official asked. When she said he was Abdul Mohsin, the woman said he had died 25 years ago, according to official Kuwaiti government records.

Abdul Mohsin fainted at the revelation and fell to the ground. “If I’m dead, how can I live in front of you?” He asked the female officer.

Shortly afterwards, Abdul Mohsin regained his composure and told the female official that the Kuwaiti Institute for Public Information had issued him an official certificate four months earlier.

However, his whole argument was in vain because he was legally dead and the power of attorney made in his name had also become ineffective.

Finally, Abdul Mohsin petitioned the Ministry of Justice to “revive” him, as in his “current status” neither the power of attorney nor his role in the distribution of inheritance is possible. ۔

Prev
Crypto Weekly # 174 – Bitcoin and cryptocurrency news of the week

Crypto Weekly # 174 – Bitcoin and cryptocurrency news of the week

Next
Qatar Airways announces increase in number of flights from Pakistan

Qatar Airways announces increase in number of flights from Pakistan

Do you know the Warabouc, the creature that lived in the forests of Lorraine?

Through Amandine flour Published on 3 Jan 22 at 16:44 Lorraine News See my news 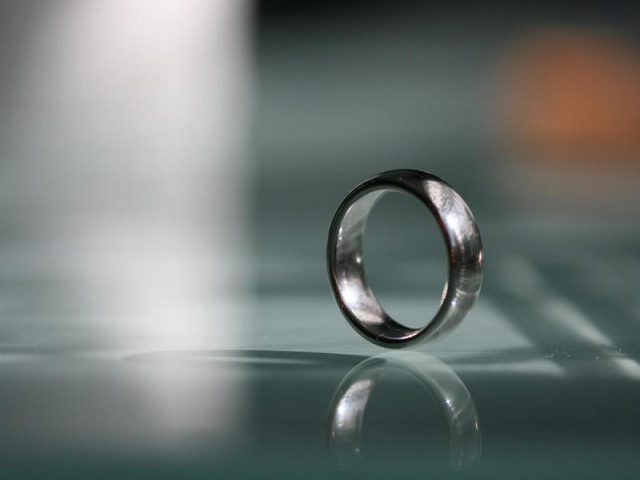 The ring that fell into the canal was found after 17 years.

(Photo: Internet) British Columbia: A diver found a ring lost for 17 years in a Well what was this military boat floating in the Baie des Anges on Tuesday?

by the Manon Reinhart Published on 23 November 22 at 20:04 good news Check out 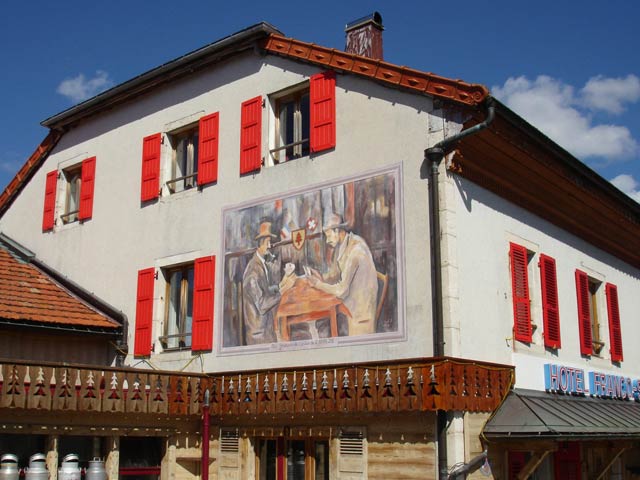