Peshawar (Daily Pakistan Online) The results of the local body elections in 17 districts of Khyber Pakhtunkhwa have begun to emerge.

During the local body elections, firing, fights and clashes continued at different polling stations. In one incident of firing, two persons lost their lives while 10 persons were injured in a clash in Buner.

Prev
How many rupees is likely to be reduced in the prices of petroleum products? Learn

How many rupees is likely to be reduced in the prices of petroleum products? Learn

How many rupees is likely to be reduced in the prices of petroleum products?

Next
Kajal Aggarwal posted a photo of Sunday Masti Fun on Instagram, Baby Bump was seen !! 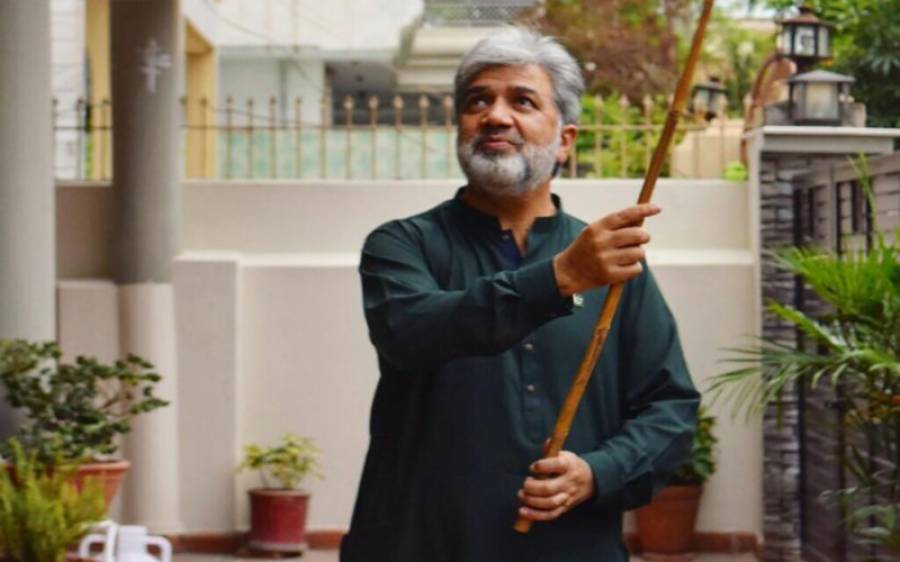 Green line was on paper in PML-N era, we completed it: Fawad Chaudhry

Who knows better than the people of Karachi how much water PML-N and PPP are in: 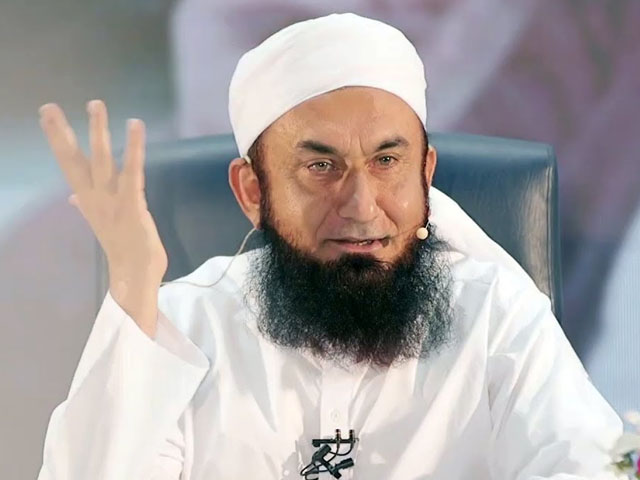 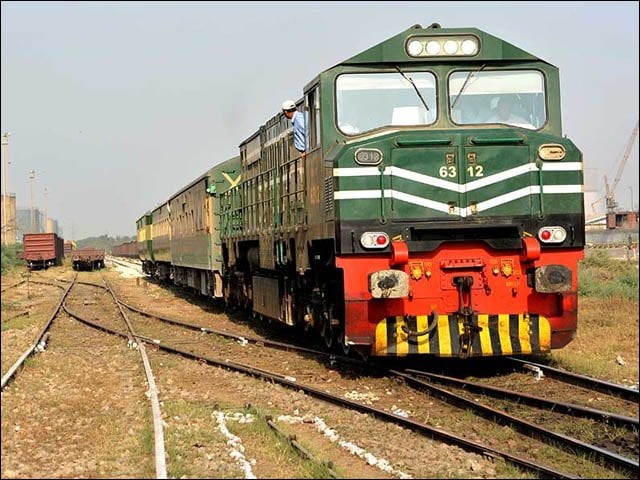 Announcement to resume train operation from Balochistan to other provinces

Quetta: In Balochistan, it was announced to resume train operations after