Jerome Powell’s rhetoric should be the keystone


Key points of the article on the dollar DXY :

Financial markets are stalling in the near term pending the much anticipated FOMC decision on the Fed’s monetary policy. The dollar has gained some ground since the start of the week, but remains below its recent highs as the Fed Committee is expected to agree on an acceleration in tapering and revise its rate projections upwards.

There’s no doubt that the FOMC will be more hawkish than it was in November or September given the recent change in tone from Jerome Powell and Janet Yellen on inflation, but that’s the degree of the hawkish rhetoric that will be judged by investors.

The most likely scenario is arguably an acceleration in tapering, an upward revision of FOMC rate expectations, but a relatively dovish tone from Jerome Powell at his press conference so as not to shock investors by drastically changing change. of tone compared to the previous meeting.

If this scenario is confirmed tonight, then investor reaction in the markets should be relatively silent. Nonetheless, if Jerome Powell decides to take a hawkish tone, then that would surely be negative for risky assets and positive for the dollar.

DXY could continue its ascent in the short term

From a technical analysis perspective, the underlying outlook for the dollar has been bullish since the DXY broke the neckline of the double bottom reversal pattern at around 91.50 points (purple horizontal line).

After a short time-out period, the dollar appears to signal the start of a new bullish rally by exiting above a pennant on Tuesday (in blue). In the short term, the outlook is bullish as long as the DXY does not pull back below its recent low of 95.50 points.

The next resistance to watch will be the summer 2020 peak at 97.17 points. A breach of this resistance would strengthen the bullish outlook and pave the way for a further rise to the symbolic threshold of 100 points.

Next
Morbihan: he discovers a beautiful pearl in an oyster from Pénestin

Morbihan: he discovers a beautiful pearl in an oyster from Pénestin

Through Guérande editorial staff Published on 15 Dec 21 at 4:00 p

If wishes were fish, we’d all cast nets – Unfortunately, the Spice DAO

The upcoming week of October 30 to November 4, 2022 Forex volatility is expected 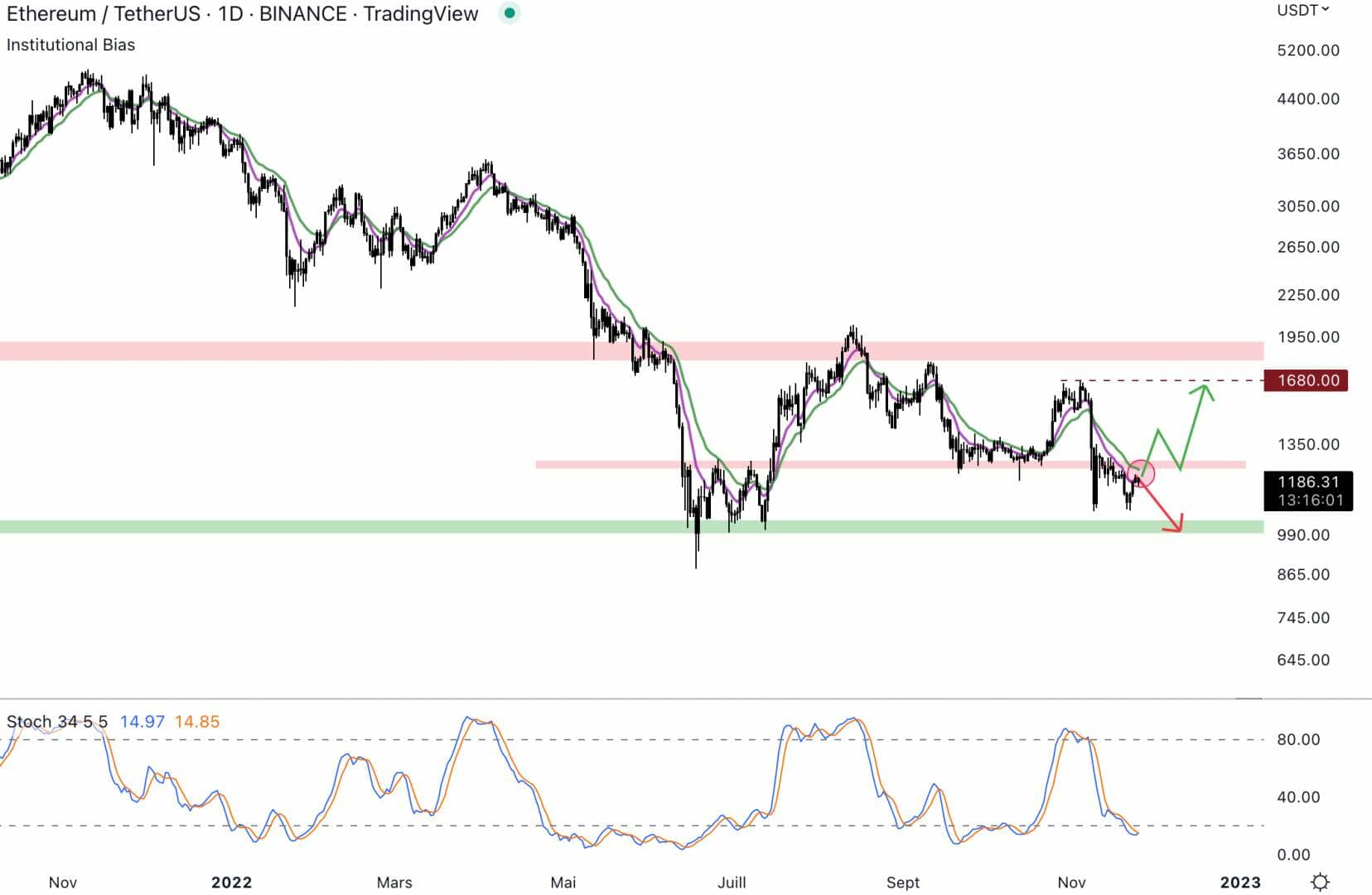 Ethereum: the prince of cryptocurrencies in danger below $1,250?