Earlier, the Delhi Police had summoned the actress for questioning on August 29 and September 12 (file photo).

According to the Indian media report, actress Jacqueline Fernandez has once again appeared before the Delhi Police for investigation.

According to Indian media, the Delhi Police will question Jacqueline Fernandez regarding her relationship with her friend Skish Chandrasekhar and the gifts she received from him.

Jacqueline is being interrogated by the police since 11 am, which may last for several hours. Earlier, Bollywood actress Nora Fatehi was also interrogated for about 6 hours.

It may be recalled that earlier the Delhi Police summoned the actress for questioning on August 29 and September 12.

It should be noted that Jacqueline Fernandez is accused of money laundering of 200 crore rupees while the friend of the actress named Skish Chandrasekhar is already arrested in this case.

In the money laundering case, Hareem Shah sought a written apology from the FIA

What was Hareem Shah’s answer to the question about entering politics? 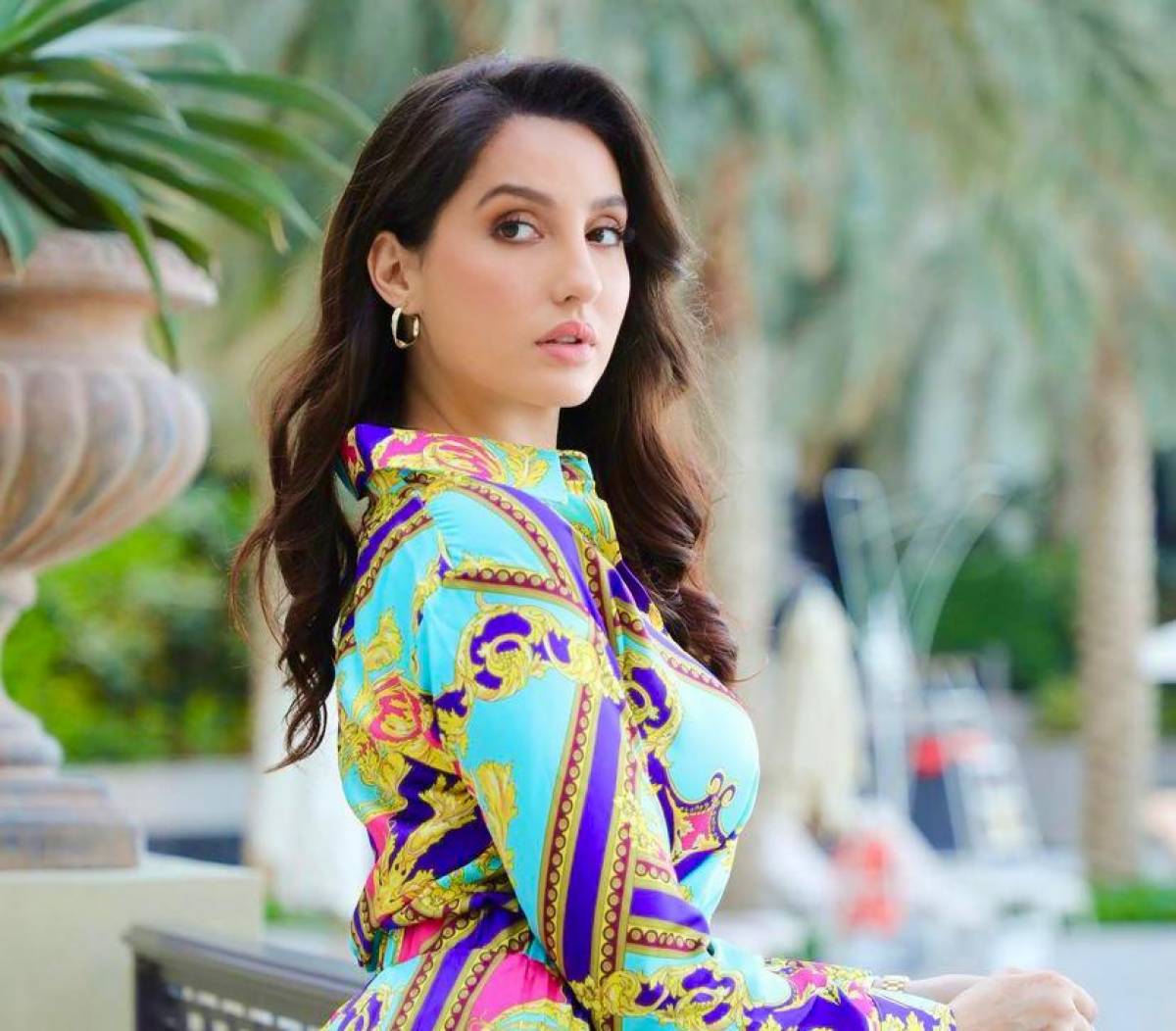