Major General Tamir Heyman, the former Israeli military commander in chief, admitted that Israel was involved in the assassination of the commander of Iran’s Quds Brigade, General Qassim Soleimani.

On January 3, 2020, the United States targeted the vehicle of General Qassem Soleimani, commander of the Al-Quds Brigade of Iran, in Baghdad, the capital of Iraq. General Qassem and his associates were killed in it.

In a recent interview, Major General Tamir Heyman, former Israeli military intelligence director, stated that the assassination of General Soleimani was one of the most important achievements of his era.

What needs to be pointed out is that on the first anniversary of Qassim Soleimani’s birthday this year, Iran and Israel made threatening remarks to each other. 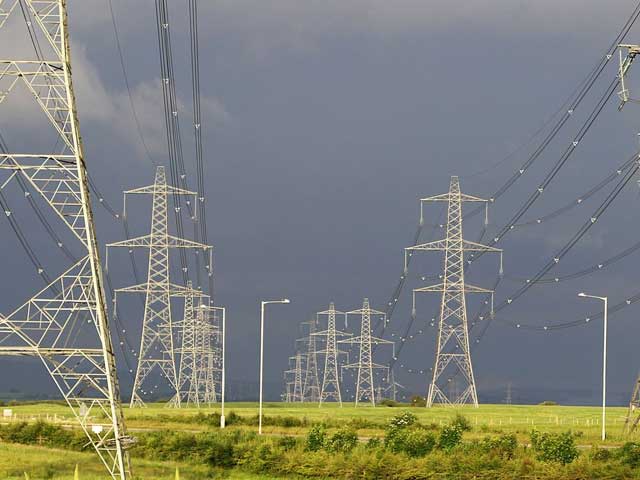