According to the spokesperson, Bennett will discuss deepening the relationship between Israel and the UAE, as well as economic and regional issues.

It is worth noting that this is the first official visit by an Israeli prime minister to the UAE since the establishment of relations between Israel and the UAE.

It should be pointed out that the diplomatic relations between Israel and the United Arab Emirates were established with the help of the United States last year.

Prev
In the interbank market, the dollar rose in the morning

In the interbank market, the dollar rose in the morning

In the interbank market, the dollar rose in the morning Karachi (Daily Pakistan

In the classroom of Chaudhry Nihal Singh Inter College, located in Aligarh, 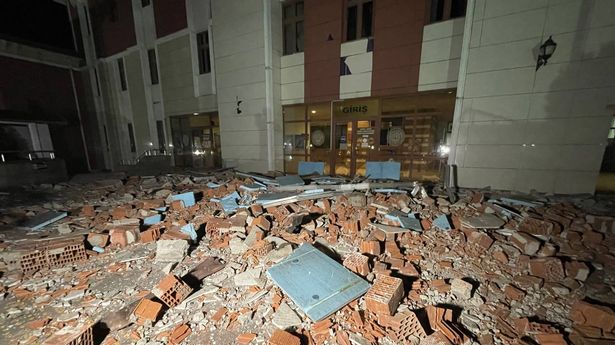 An earthquake of magnitude 6 in the western region of Turkey, 22 people were injured

The earthquake was recorded at a depth of 2 km underground, according to the

China lifted all restrictions related to Covid after 3 years

Last year, an incident of suicide of a girl and a boy was seen in a family in 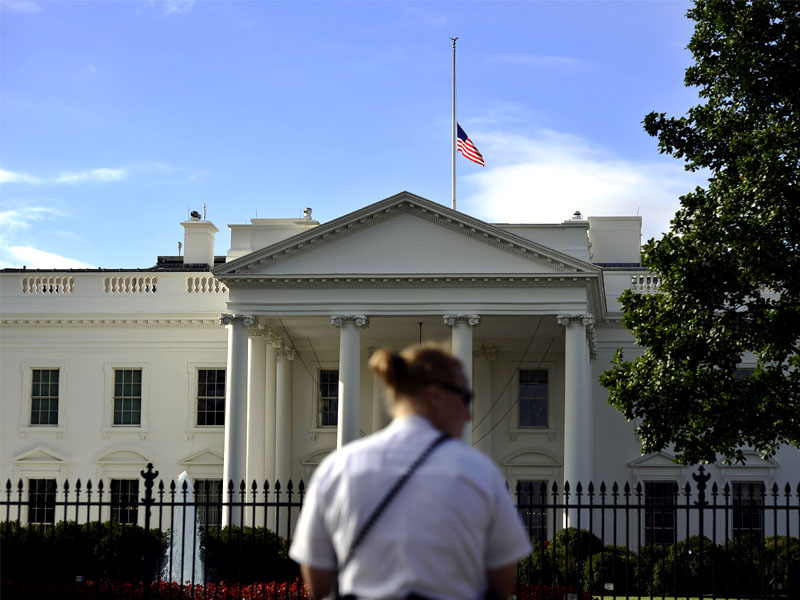 Washington: The White House Press Secretary has said that the US President is in