Israeli army admits to killing Palestinians ‘for no reason’


The violent actions of the Israeli army have increased, Photo: File

Gaza: Israel’s army has admitted that it shot Palestinian Ahmed Kahla at its checkpoint without any reason and without any remorse.

According to the World News Agency, 46-year-old Ahmed Kahla was shot dead by the Israeli army near his checkpoint on January 15 and claimed that the victim got out of his car with a knife and wanted to kill the officers.

At the time of the Israeli attack, Ahmad Kahla’s 20-year-old son was also sitting in the car. According to the son, his car was stopped at the checkpoint and a soldier fired a stun grenade which hit the roof of the car.

At which the father shouted that why are we being attacked, at the same time an officer sprayed pepper and pulled the father out of the car and another officer opened fire.

The investigative report of the Israeli army has admitted that at the time the Palestinian citizen was martyred, he was not bathing and there was no threat to the life of the military personnel. The military personnel had no justification for firing.

When the report came out, 45-year-old Zaid, the brother of the victim, told Arab News that the Israeli army admitted to killing my brother without any reason. We will take legal action against these officials.

Islamabad: Due to the increasing value of the dollar in the country and the

Turkey’s announcement of not supporting Sweden’s accession to NATO

Photo: File In response to the desecration of the Holy Quran in Sweden, Turkey 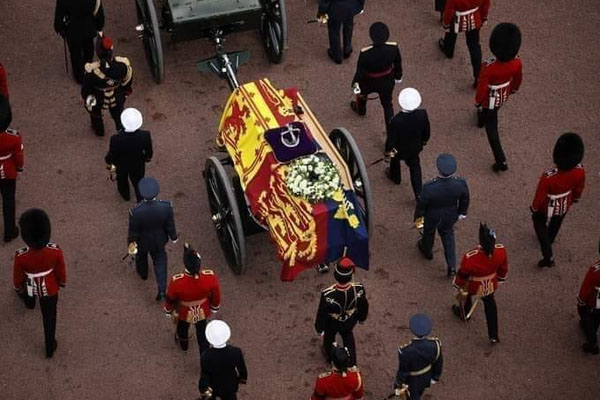 The Queen’s funeral is going on in a grand manner, Photo: Twitter London:

French scientist Luc Montagnier, who discovered the HIV virus, has died at the

A friend killed a 14-year-old friend, mutilated his body and threw it into the forest