Yesterday, in the media reports, there were news regarding the statement of the Attorney General of Iran, Jafar Montazeri, that the ethics enforcement force has been abolished after a strong wave of protests in Iran.

According to Arab media, Iran’s official media has rejected the news of disbandment of the ethics enforcement force Gesht Irshad.

Iran’s state TV says that there has been no official confirmation by the Iranian government of the disbandment of the patrol, the main reason for these reports is the statement of the Attorney General, while the judiciary of the ethics enforcement force. Nothing to do with

It should be remembered that the moral police in Iran, ‘Gusht Irshad’, was established by former President Ahmadinejad.

In Iran, protests have been going on for two months over the death of Mahsa Amini, a girl in police custody on the issue of hijab, in which hundreds of people have been killed and dozens arrested so far.

India’s traditional stubbornness remains, refusing to grant visas to the

The International Court of Arbitration in London imposed another fine on 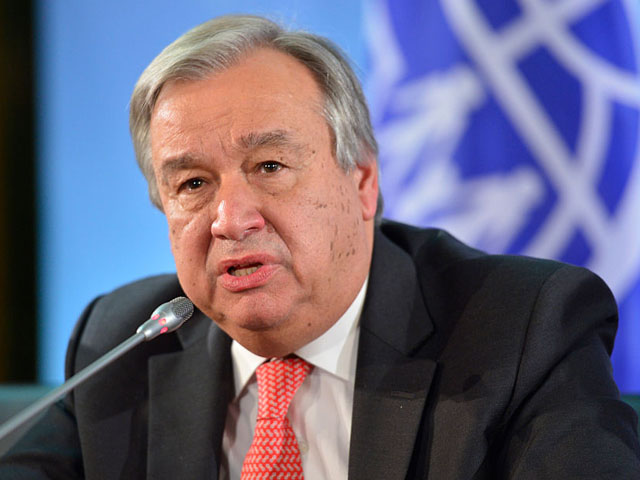