According to a foreign news agency, Iran’s Attorney General Mohammad Jafar Montazeri says that the ethics police have no connection with the judiciary, and the ‘Patrol Irshad’ has been abolished.

It should be remembered that the moral police in Iran, ‘Gusht Irshad’, was established by former President Ahmadinejad.

Attorney General Mohammad Jafar Montazeri had said that the Parliament and the Judiciary are considering a possible change in the law on head covering for women.

In Iran, protests have been going on for two months over the death of Mahsa Amini, a girl in police custody on the issue of hijab, in which hundreds of people have been killed and dozens arrested so far.

Prev
Request details of cases of victims of pending cases in PAC, PTA

Request details of cases of victims of pending cases in PAC, PTA

Establishment of tribunal in the institution is inevitable, summary sent, not

In this video, the boy says that he only came to the wedding ceremony to

According to foreign media reports, more than 1 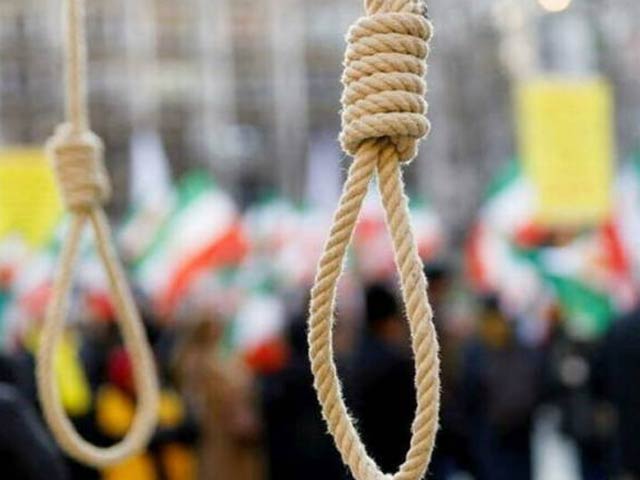 Four Iranian citizens sentenced to death for ‘spying for Israel’