Interview with a Vampire author Anne Rice dies at age 80


The famous author, Anne Rice died at the age of 80, we learned on social media Sunday morning. The one whose sensational first novel, Interview With the Vampire, propelled her to the top of the list of the best writers of her generation, continued her career in the supernatural genre by writing about vampires, witches, but also werewolves. Mrs. Rice died of complications from a stroke on Saturday.

It is Christopher Rice, the author’s son, who broke the news on social media. ” She passed away almost 19 years to the day, when my father, her husband Stan, passed away “, He wrote”. “ The immensity of our family’s pain cannot be overstated », Could we read on social networks, reported by The Hollywood Reporter.

At the time of her death, the author was surrounded by her family in California. ” In his final hours, I sat next to his hospital bed, marveling at his accomplishments and courage, awash with memories of a life that took us from the misty hills of San Francisco Bay to the magical streets of New Orleans, with sparkling views of Southern California “, he added.

Over the course of her career, Anne Rice has published nearly 40 novels and sold nearly 135 million copies, placing her among the most popular fantasy writers of all time.

How to forget the adaptation of his first novel Interview with a Vampire, released in 1994, starring Tom Cruise and Brad Pitt. Other film adaptations have emerged such as Exit to Eden and Queen of the Damned.

There is no doubt that the author’s work is a must in the genre and that Ms. Rice will never be forgotten. She was a great lady in the world of literature and her gift for writing horror does not run the streets.

Rest Ms. Rice and above all, thank you.

Psst: Speaking of Interview with a Vampire, did you know that a TV series based on Anne Rice’s novel is currently in production?

The first episode will be directed by whoever is behind the popular TV series Game of Thrones, Alan Taylor. Interview with a Vampire will have eight episodes and will air in 2022.

The main actor, who will play the role that Tom Cruise played in the 1994 film, is Sam Reid. The series diffuser is the same as The Walking Dead, that is AMC.

We are impatiently awaiting the first images of the series and we hope to see some nods to the late author.

TOPICS DISCUSSED IN THIS MARKET BRIEFING: LEuropean stock exchangesboosted by

Next
The woman had 50 microchips implanted in her body

The woman had 50 microchips implanted in her body

Left Anonymous is the only biohacker in the world to have 50 microchips, coils,

TV News of The Day: Like every day, even today, the world of small screen was in 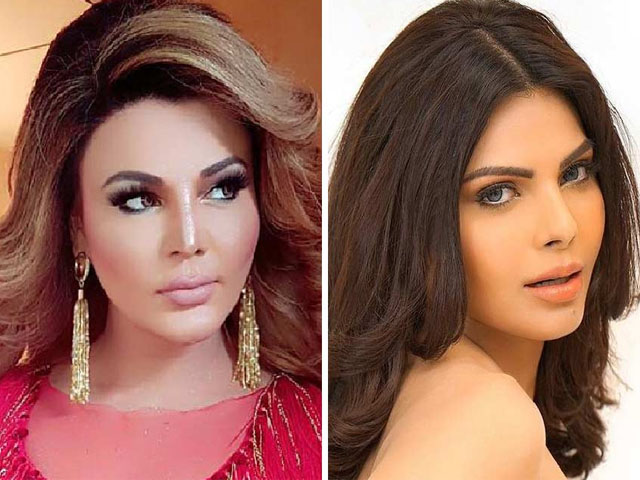