Inter-Provincial Secretaries of Education meeting, agreed to leave from December 25 to January 4

Inter-Provincial Secretaries of Education meeting, agreed to leave from December 25 to January 4

Islamabad (92 News) A meeting of inter-provincial secretaries of education was held in which it was agreed to leave from December 25 to January 4.

Shafqat Mahmood said that the notification would be issued by the concerned governments.

Federal and provincial secretaries met today. The agreed proposal was that winter holidays should be from Dec 25 to Jan 4. Further notifications will be from the concerned governments

Through Julien Ducouret Published on 14 Dec 21 at 20:10 The Vernonnais Democrat

In the flood-affected areas of Sindh’s Dadu district, the termite attack 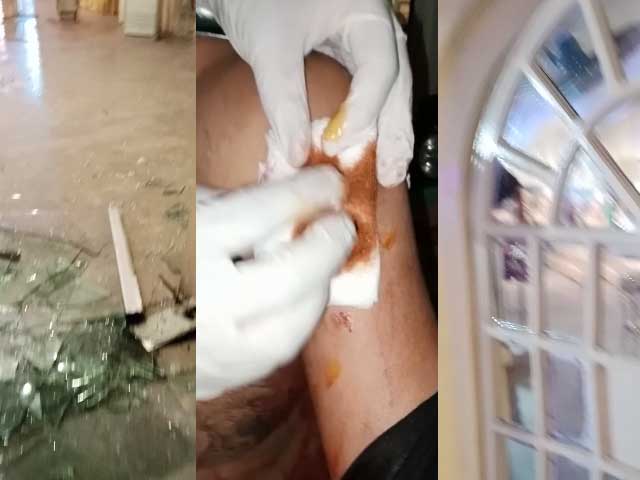 Approval of PMC to conduct MDCAT examination at provincial level

Photo: File The Medical Commission of Pakistan has given approval to conduct the