In Iran, the crackdown on those protesting against the death of a detained girl Mahasa Amini due to alleged torture while in custody intensified.

During the ongoing protests in Iran, 80 journalists have been arrested so far.

In response to this crackdown, the European Union has imposed sanctions on 37 more Iranian individuals and entities.

According to the news agency, the European Union has already imposed sanctions on more than 60 Iranian officials and institutions.

European Union Representative for Foreign Affairs Joseph Borrell said in a conversation with journalists before the EU Foreign Ministers meeting in Brussels that the matter of declaring the Iranian Revolutionary Guards as a terrorist group cannot be decided without a court decision. The court decision is necessary. Terrorists cannot say whether they like it or not.

Prev
It has been a year since he resigned from PTI, still he is taking all privileges, Khawaja Asif

It has been a year since he resigned from PTI, still he is taking all privileges, Khawaja Asif

It has been a year since he resigned from PTI, still he is taking all

Next
The bride failed to note, the bride from the wedding

The bride failed to note, the bride from the wedding

Photographs in the case of accepting a groom for marriage in Farrukhabad, India: 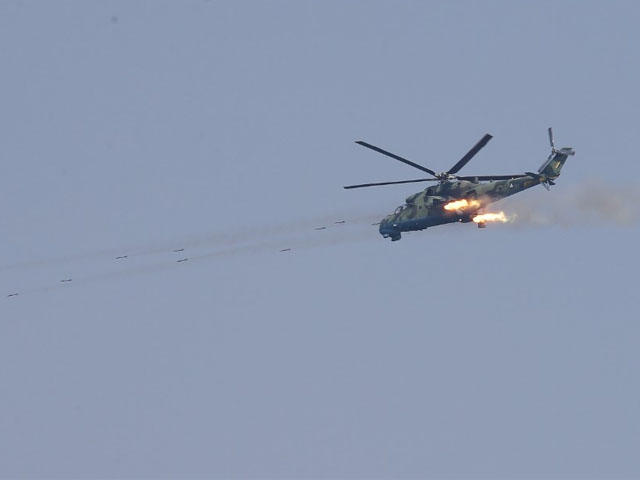 Myanmar; 6 children were killed and 17 injured in the military helicopter attack on the school

Armed insurgents were preparing for a terrorist attack at the school, Myanmar

So far, 1,325 Ukrainian military installations have been destroyed, according to

Photo: AFP document An explosion at a mosque in Qala-e-Noki, the capital of

Strange case of abduction, demand for huge ransom for chimpanzees

Photo by foreign media For the first time in the history of the world, there has