India; 4 people were killed when a crane overturned during a ceremony in the temple


5 people were also injured when the crane fell in the temple, Photo: Video Grab

Chinese: A crane carrying idols overturned during a ceremony at a temple in the Indian state of Tamil Nadu, killing 4 people and injuring 5.

According to Indian media, a ceremony was going on at the Draupathi temple in Ranipat area of ​​Tamil Nadu, whose idols were brought on a crane. 8 people were also present in the crane.

As soon as the crane reached the temple, a large number of people hung on the crane to garland the idols and many people climbed the crane. In this chaos, the crane could not maintain its balance and overturned.

More than a dozen people were crushed under the crane. 4 dead bodies have been pulled out from under the crane while 4 injured have been shifted to a nearby hospital where the death toll is expected to increase as the condition of two injured is critical.

Prev
There is no scope to reduce expenditure, revenue must be increased: Governor State Bank

There is no scope to reduce expenditure, revenue must be increased: Governor State Bank

The decrease in remittances from overseas has come due to inflation there:

India has sealed the All Party Hurriyat Conference office in Srinagar 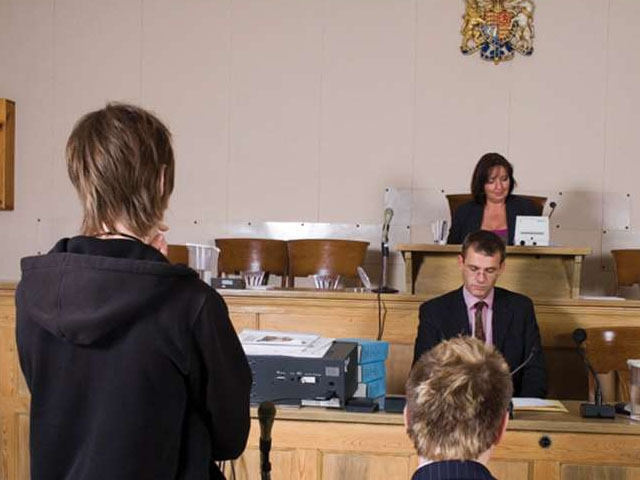 The same-sex couple had been harassed by their manager for months, Photo: File

On the fourth day of the war, Ukraine unconditionally agrees to negotiate with Russia