ISLAMABAD (Daily Pakistan Online) Pakistan Tehreek-e-Insaf (PTI) Chairman Imran Khan says that he never talked about extending the tenure of the Army Chief, but rather he decided to postpone the appointment of the Army Chief until the new elections. He said, the new government should decide the new army chief.

He said that a few people have put the country’s security at stake for their own interests, maybe I will tell the names of those people, the matter of giving the last call to the nation will not go beyond September. The current Chief Election Commissioner. It is not Pakistan’s, it is PML’s, they are trying to apply minus one formula, they know that they cannot win matches with Imran Khan. When Nawaz Sharif comes to Pakistan, I will give him a historic welcome.

It should be noted that yesterday Imran Khan in an interview to Kamran Khan talked about postponing the appointment of the Army Chief till the election, after which the news started circulating on the mainstream media and social media that he had appointed General Qamar Javed. Bajwa’s tenure has been extended.

Miftah Ismail submitted his written resignation to the Prime Minister 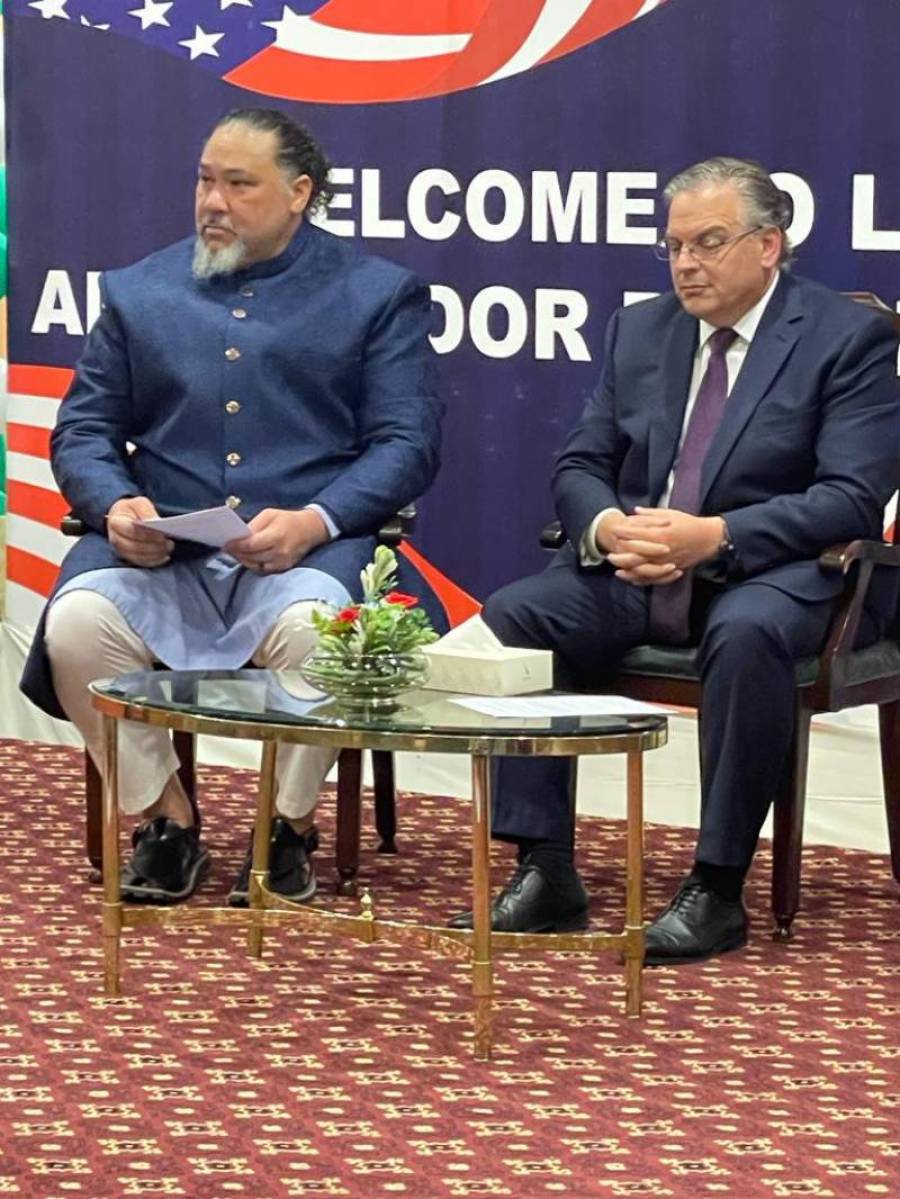 The destruction caused by the floods in Pakistan is sad, US Ambassador Donald Bloom said