For the new team, 11 officers of DIG, SSP and SP posts have been transferred while 9 officers from Punjab have been posted in Islamabad.

Grade 20 officer Muhammad Saleem has been transferred and posted in National Highways and Motorways Police while Grade 20 officer Waqaruddin Syed’s services have been handed over to Gilgit-Baltistan government. The two officers made the transfer due to the appointment of Ahsan Younis, who is younger than them.

Five officers of police grade 19 have also been transferred, Flight Lieutenant (retd) Farrukh Rashid has been transferred and sent to Gilgit-Baltistan while Muhammad Suleiman’s services have been handed over to Khyber Pakhtunkhwa government.

Sir Faraz Khan Work has been directed to report to Establishment Division while Irfan Tariq’s services have also been handed over to Khyber Pakhtunkhwa Government.

Prev
UNUSUAL. A giant fire-breathing dragon will take the children for a walk in Caen!

UNUSUAL. A giant fire-breathing dragon will take the children for a walk in Caen!

In the meeting, a committee was also formed under the chairmanship of provincial

Most of the independent candidates are successful, JUI is leading among the political parties

According to the unofficial and unconfirmed results so far, independent 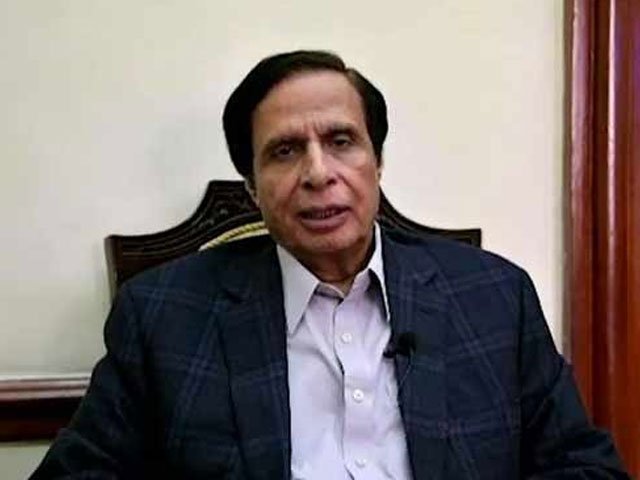 The announcement of savings in petrol is just a political ploy, said Chaudhry Parvez Elahi

Make life easier for people instead of such dramas for political fame, Speaker