If your Android phone is also slowing down then this news is for you, very useful tips

If your Android phone is also slowing down then this news is for you, very …

NEW YORK (Monitoring Desk) – Smartphone users are experiencing a slowdown in the phone, which can be due to a number of reasons. Now, experts have given some useful tips to Android phone users in this regard, by following which they can improve the performance of their phones. According to The Sun, experts say that if your Android phone is slowing down and its performance is being affected, then first of all, remove the unnecessary applications installed in it. This will not only free up storage space but also improve the overall performance of the phone.

Next
An increase of Rs. 200 per tola in the price of gold in the country

An increase of Rs. 200 per tola in the price of gold in the country

Tesla has become the world’s largest company investing in digital currency, how much has it invested in total? 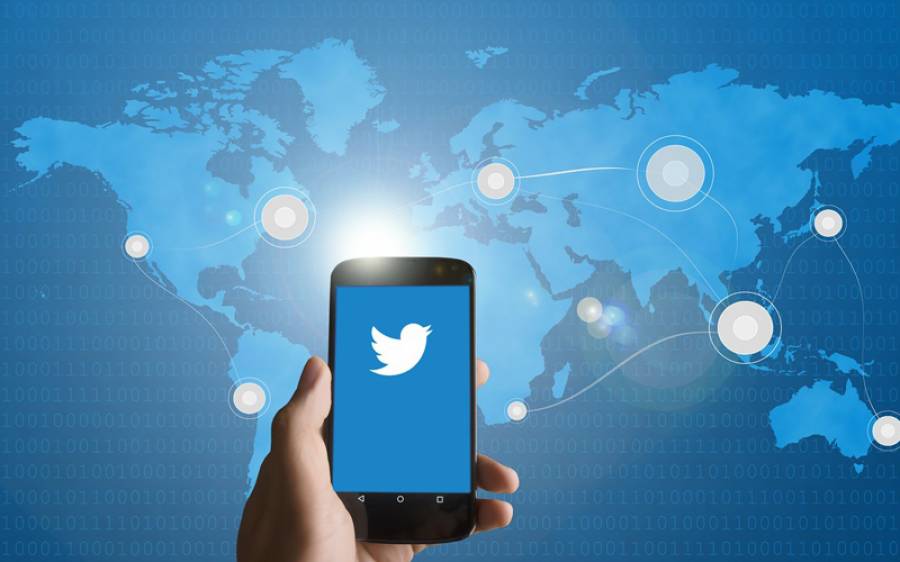 Arab Prince Walid bin Talal also took to the field on the offer of Elon Musk, a Twitter buyer

The position of the company came up with an additional charge of Rs. 5 on each scratch card