If Afghanistan is not helped, the situation could get worse, says Shah Mehmood Qureshi


Foreign Minister Shah Mehmood Qureshi says the situation could worsen if Afghanistan is not helped.

In a joint news conference with OIC Secretary General Hussain Brahim Taha at the end of the extraordinary meeting of OIC Foreign Ministers held in Islamabad, Foreign Minister Shah Mehmood Qureshi said that he hoped for confidence from the meeting. Will be reduced.

Shah Mehmood Qureshi said that the participants of the meeting were aware of the Afghan humanitarian crisis, if not helped in time, the situation could worsen while Afghanistan’s neighbors could also be affected.

He said that two documents regarding Afghanistan and Palestine have been approved in the meeting while trust fund and food security program for Afghanistan have also been agreed upon.

He said that representatives of P5, EU, Germany, Japan and Italy also attended the meeting.

On the other hand, Secretary General OIC Hussain Brahim Taha said that the meeting was a great achievement, which included representation from all over the world.

The Secretary General of the OIC said that the participants of the meeting pledged to help the Afghan people while the Islamic Development Bank has launched a special account for Afghans and hoped that support from all over the world would be extended to this account.

He also said that he appreciated the efforts of Saudi Arabia and Pakistan in assisting Afghans.

Through Cahors editorial staff Published on 19 Dec 21 at 18:02 News Lot See my 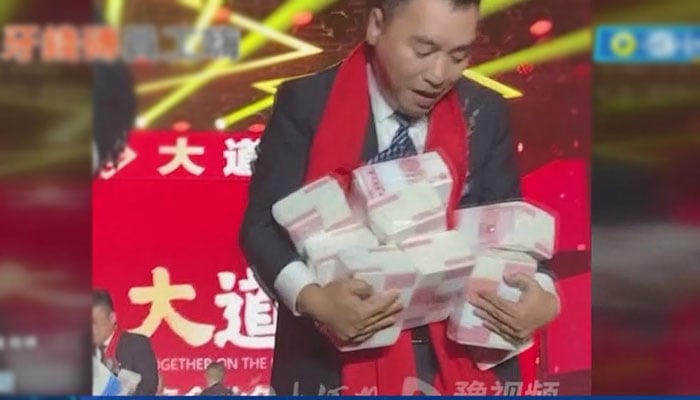 Gas blast in another drain in Karachi during 24 hours

Police said there were no casualties in the blast Karachi: The second incident 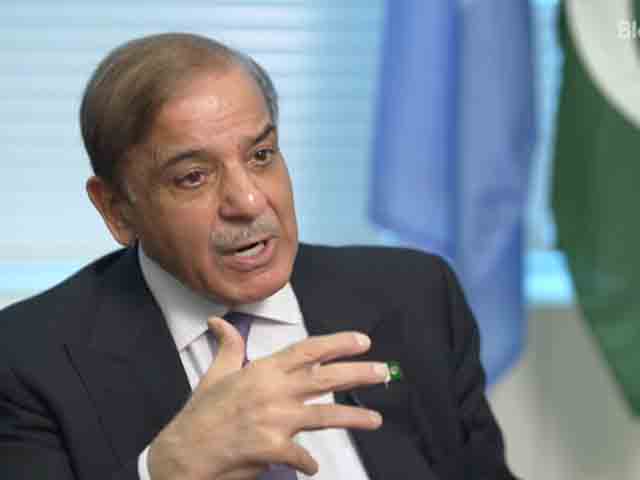 Ali Zaidi asks Bilawal about the murder of former SHO, a witness in Uzair Baloch case

Another condition of the IMF is that the government prepares to withdraw the tax exemption of Rs. 350 billion