I assure the nation that the enemy can never demoralize the Pakistani nation: PM


Prime Minister Imran Khan in his message on the 7th anniversary of the tragedy of Army Public said that time has proved that terrorism has no religion or nation.

In his message on the tragedy at Army Public School, Prime Minister Imran Khan said that this day reminds the entire Pakistani nation of the tragic tragedy.

He said that this day reminds us of the brave teachers of Army Public School, who became a plywood wall in front of the enemy for the protection of their students and these brave teachers sacrificed their lives.

He said that the sacrifices of the martyrs of Army Public School were not in vain. After this tragedy, instead of demoralizing the Pakistani nation, they rose against terrorism. ۔

He said that Quaid-e-Azam had said that there was no power in the world which could harm Pakistan.

Prev
Crypto nugget: Cardano (ADA) on key levels in the heart of an ambiguous market

Crypto nugget: Cardano (ADA) on key levels in the heart of an ambiguous market 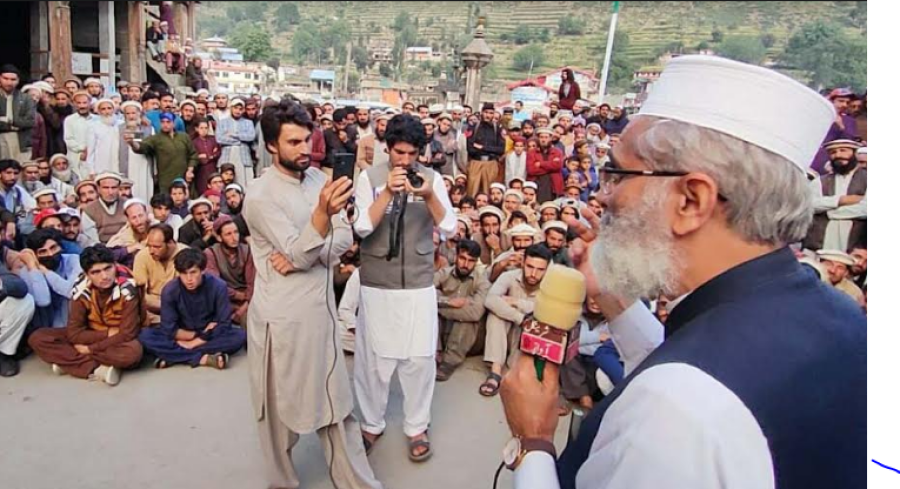 The flood victims are left behind, the ruling parties are engaged in the fight to control the resources, Sirajul Haque

The flood victims are left behind, the ruling parties are engaged in the fight

There is no tough time for the opposition, Sheikh Rashid

There is no tough time for the opposition, Sheikh Rashid Islamabad (92 News)

The movement has been going on in Gwadar for several days now. The Chief Minister of Balochistan also spoke in favor and made a big announcement

The movement has been going on for several days in Gwadar

During the meeting with the Army Chief, United Nations Military Advisor General