The Hewlett-Packard H6 is a C-segment crossover SUV, similar to the MG HS PHEV, Toyota RAV4 Hybrid, Honda CR-V. V and other crossover vehicles have been launched. It is powered by a turbocharged 1.5-litre 4-cylinder petrol engine, which, coupled with an electric motor, produces 240 horsepower and 530 Nm of torque.

With this power, this vehicle is capable of accelerating from zero to 100 km/h in 7.5 seconds. Analysts say that this vehicle can cover a distance of 18 kilometers per liter of petrol in city traffic, while its fuel average on the highway will be even better. To protect the electric motor and battery, the top speed of this vehicle is set at 180 kmph.

The price of Heval H6 is 97 and a half lakh rupees, while its booking can be done from 19 lakh rupees. The vehicle has 6 airbags, 360 degree camera, traction and stability control, hill start assist and descent control, tire pressure monitoring system, collision warning, autonomous. A number of advanced features including braking, adaptive cruise control and wireless charging are provided. 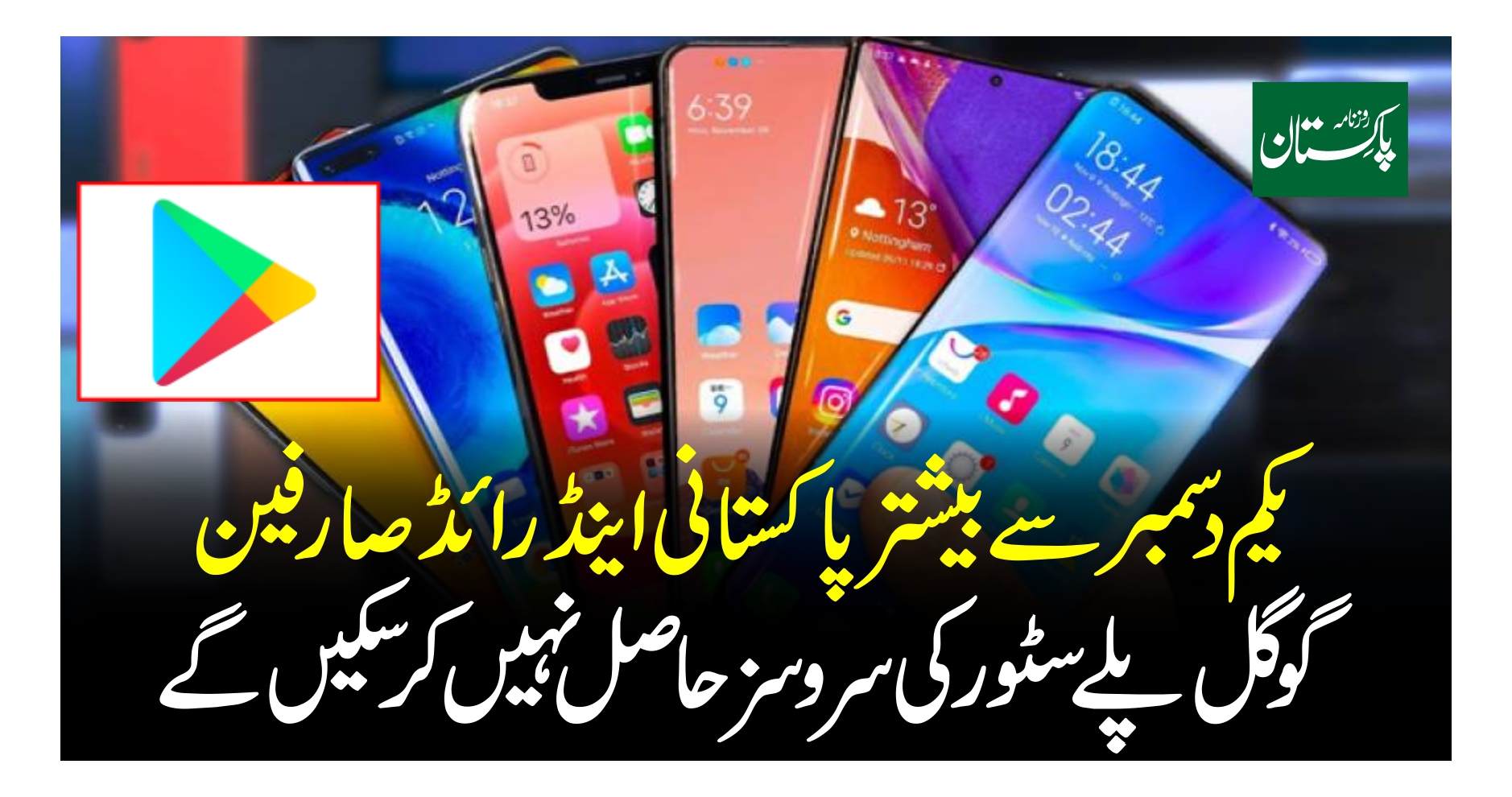 From December 1, most Pakistani Android users will not be able to access Google Play Store services 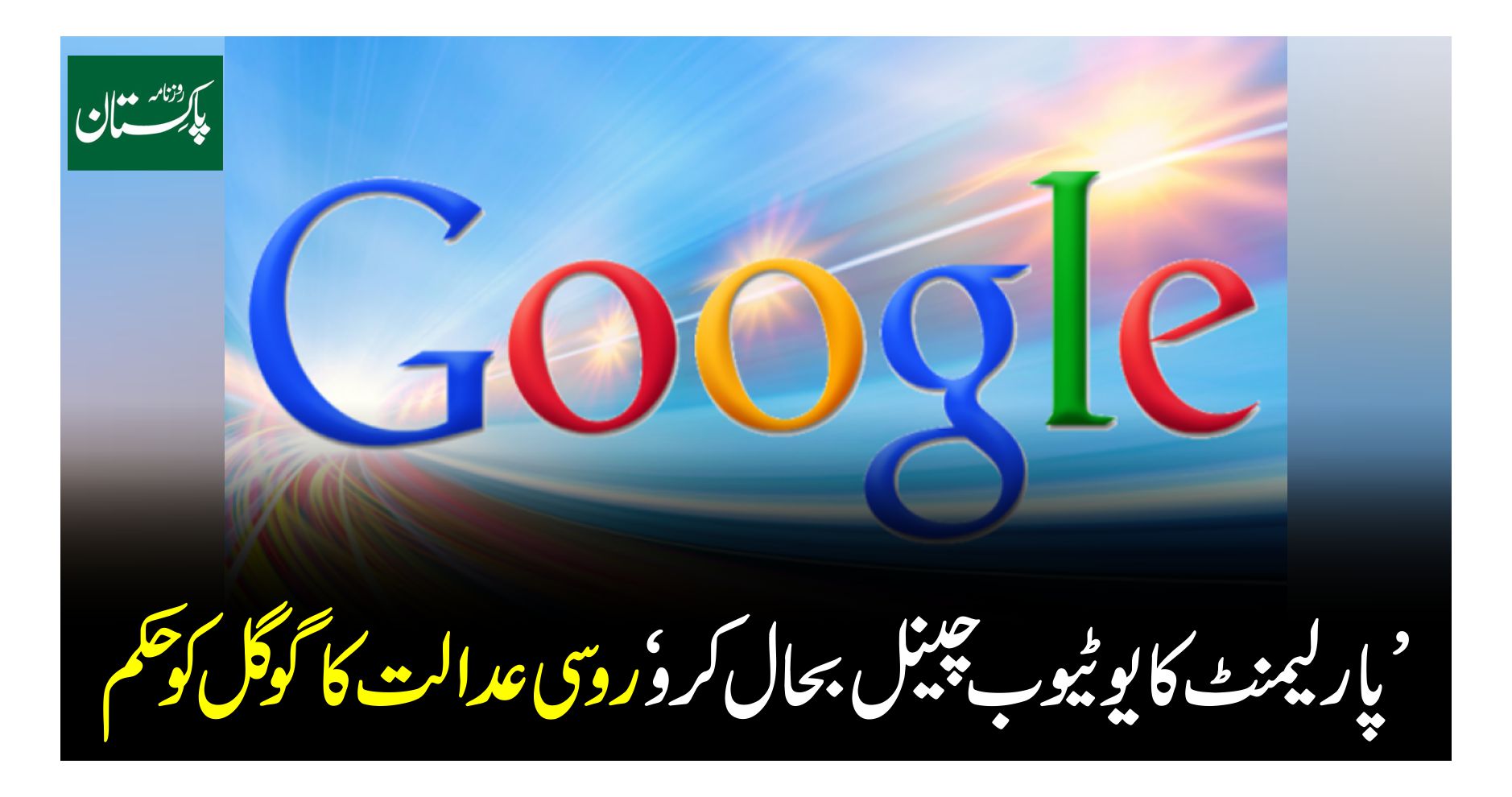 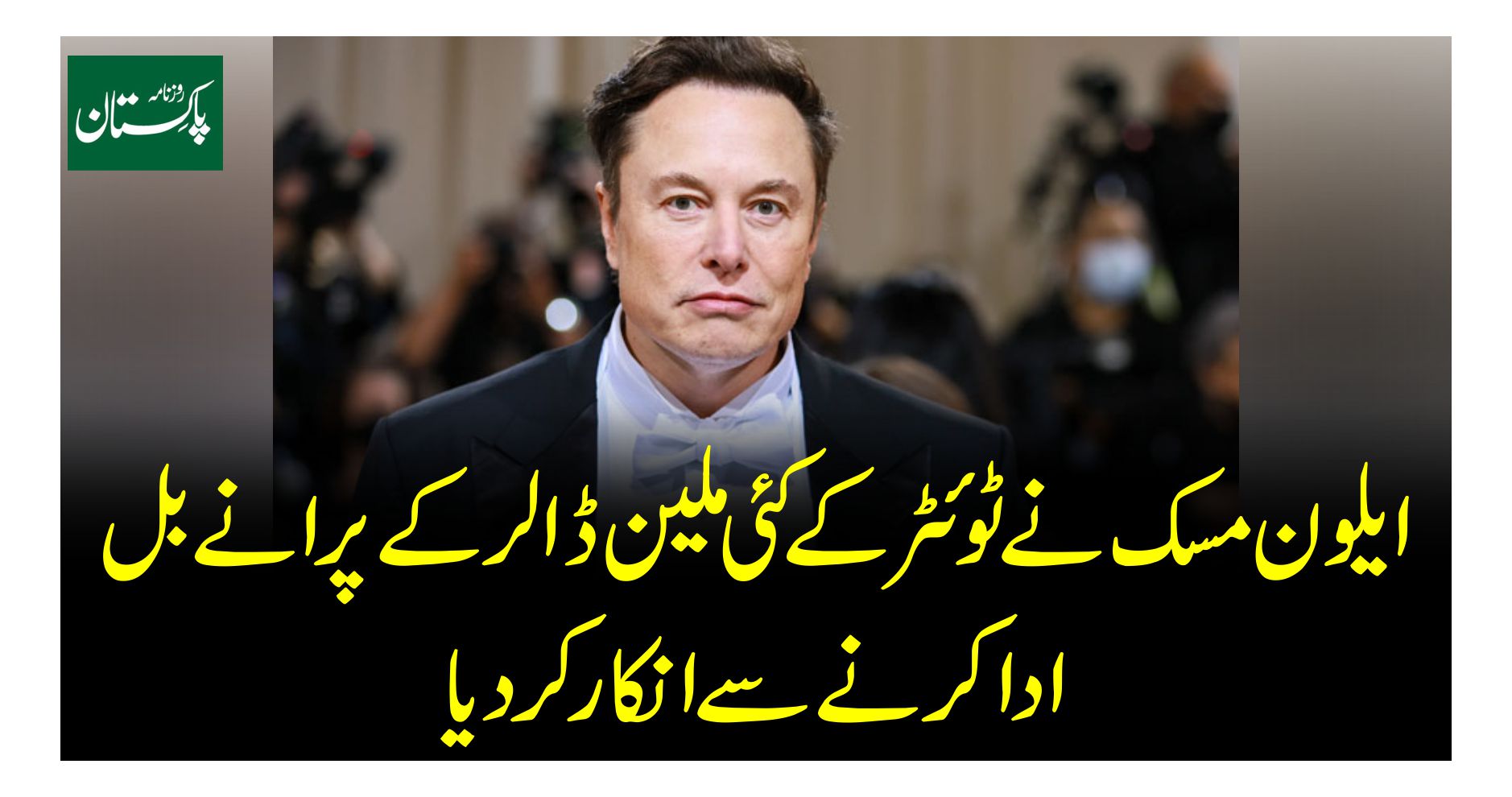