Gravity Bridge: the new bridge between Ethereum and Cosmos


Ethereum and Cosmos finally come together – Cosmos (ATOM) is an ecosystem of blockchains promoting interoperability. Faced with the rise of DeFi on Ethereum (ETH), it was essential that Cosmos be able to interact with the latter. This is how Gravity Bridge was born, a gateway allowing transfers between the 2 networks.

On Wednesday December 15, the teams of Gravity Bridge have announcement the deployment of their bridge between Ethereum and Cosmos:

“The deployment on the mainnet is a success. We thank the teams, validators and community members who now support the chain and deploy the front-end, the integration of portfolios and other tools to take GB to the next level. “

In reality, Gravity Bridge is a solution developed by the platform althea since 2020. After 2 years of development and several months of intensive testing on the testnet, Althea has finally deployed its Gravity Bridge on the mainnet.

“In this interoperable ecosystem, the place of Gravity Bridge is that of a fundamental piece of infrastructure, openly available for all Cosmos chains, designed to be updated and iterated quickly, and to facilitate chain bridge needs. that interact with it. “

Not surprisingly, Gravity Bridge operates in a relatively common fashion. Indeed, this bridge is composed of 2 main elements:

Therefore, this bridge takes advantage of a concept called Tokenization, which aims to issue a token on a given blockchain that represents an asset on another blockchain. This concept has been democratized in particular with the tokenization of BTC on Ethereum.

At the same time, the whole process is secure by a network of actors called relayers. These submit transactions to Ethereum on behalf of Cosmos validators and are rewarded with fees paid by the user.

Cosmos has moved up a gear with the launch of Inter Blockchain Communication (IBC) in 2021. This protocol allows communication between the different blockchains of the Cosmos network. It should interconnect more than 200 blockchains in 2022, according to Peng Zhong, CEO of Tendermint.

Bitcoin or Ethereum, whoever wins, make sure you win every time! Register without delay on the benchmark crypto exchange platform FTX and benefit from a lifetime reduction on your trading fees (affiliate link, see conditions on the official website).

Crisis could erupt if international community does not help Afghanistan: PM Imran Khan

Crisis could erupt if international community does not help Afghanistan: PM

Next
Will interest rates rise further or not? The Governor SBP said 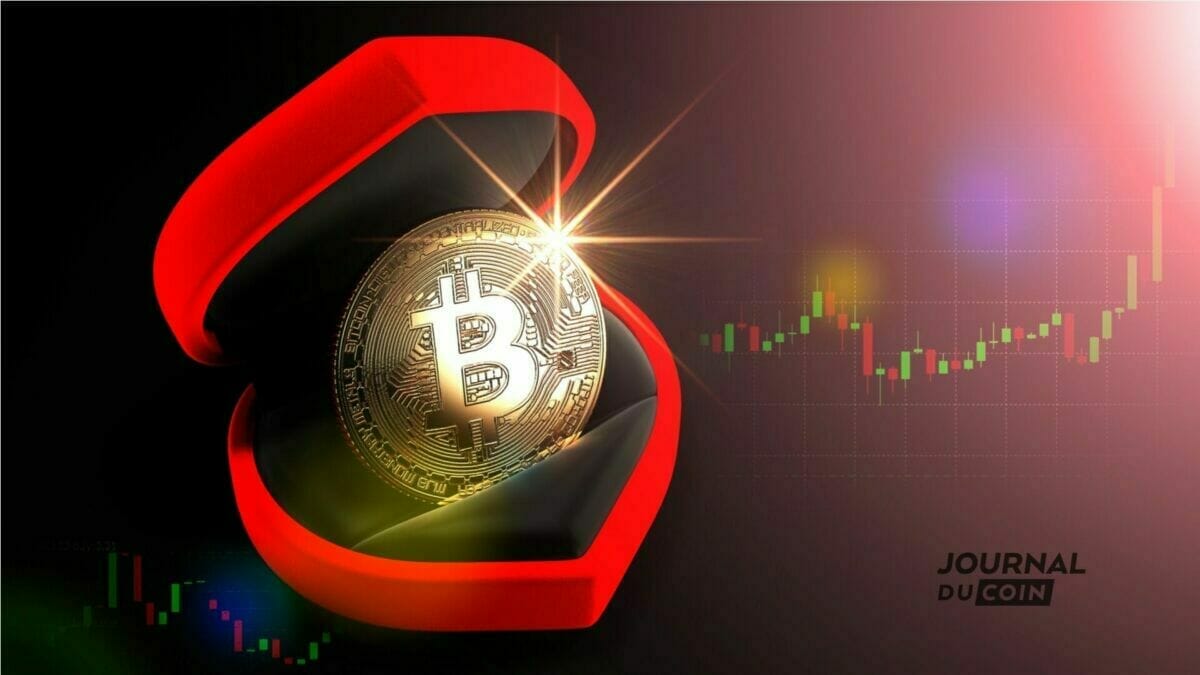 Bitcoin immediately available to the public? The loyalty deficit 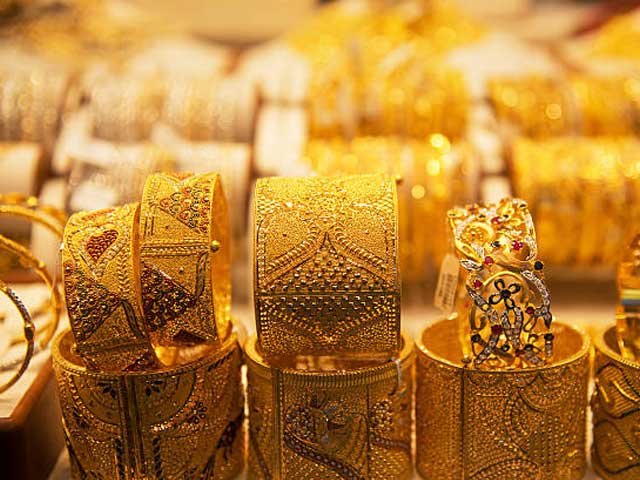 The price of gold continues to rise in the local market

Karachi: Despite the decrease in the global market, the prices of gold per tola