Finance Ministry spokesman Muzammil Aslam said that no new tax is being levied, however, tax exemptions are being withdrawn. There is a shortage.

Addressing a joint press conference with the Governor of Sindh in Karachi, the spokesperson of the Ministry of Finance said that the tax targets of Rs 300 billion have been achieved and the tax collection system in the country is being improved.

“We are not imposing any new tax, nor are we bringing in a mini-budget. It will be a reform budget. However, we are withdrawing the things that were waived,” People order bicycles, iPhones, machines, raw materials and other items from outside, taking back the discounts given on all these items.

Talking to media, the spokesperson admitted that the prices of imported goods like oil and ghee have gone up, however, the government is working on a comprehensive strategy to reduce the inflation. The government has brought down the price of things.

On the growing gas crisis in the country, he said that the reason for non-availability of gas is misuse of gas in the past, the government is trying to ensure the supply of gas, gas has been reduced in a few months.

“There is a dispute between us and the textile industry,” he said. The gas cylinder is equal to the bill for the whole month.

He warned the people that a few months would be difficult, the government is trying to ensure that no one gets illegal cheap gas and no one is abused.

Billions of rupees were circulated from the accounts of Sharif family employees,

Through Cathy Ryo Published on 18 Dec 21 at 8:16 Echo of the Peninsula See my

Photo: File The Federal Bureau of Statistics has released its first half of 2021

In the open market, the dollar once again touched the level of 180 rupees

The dollar closed at Rs 178 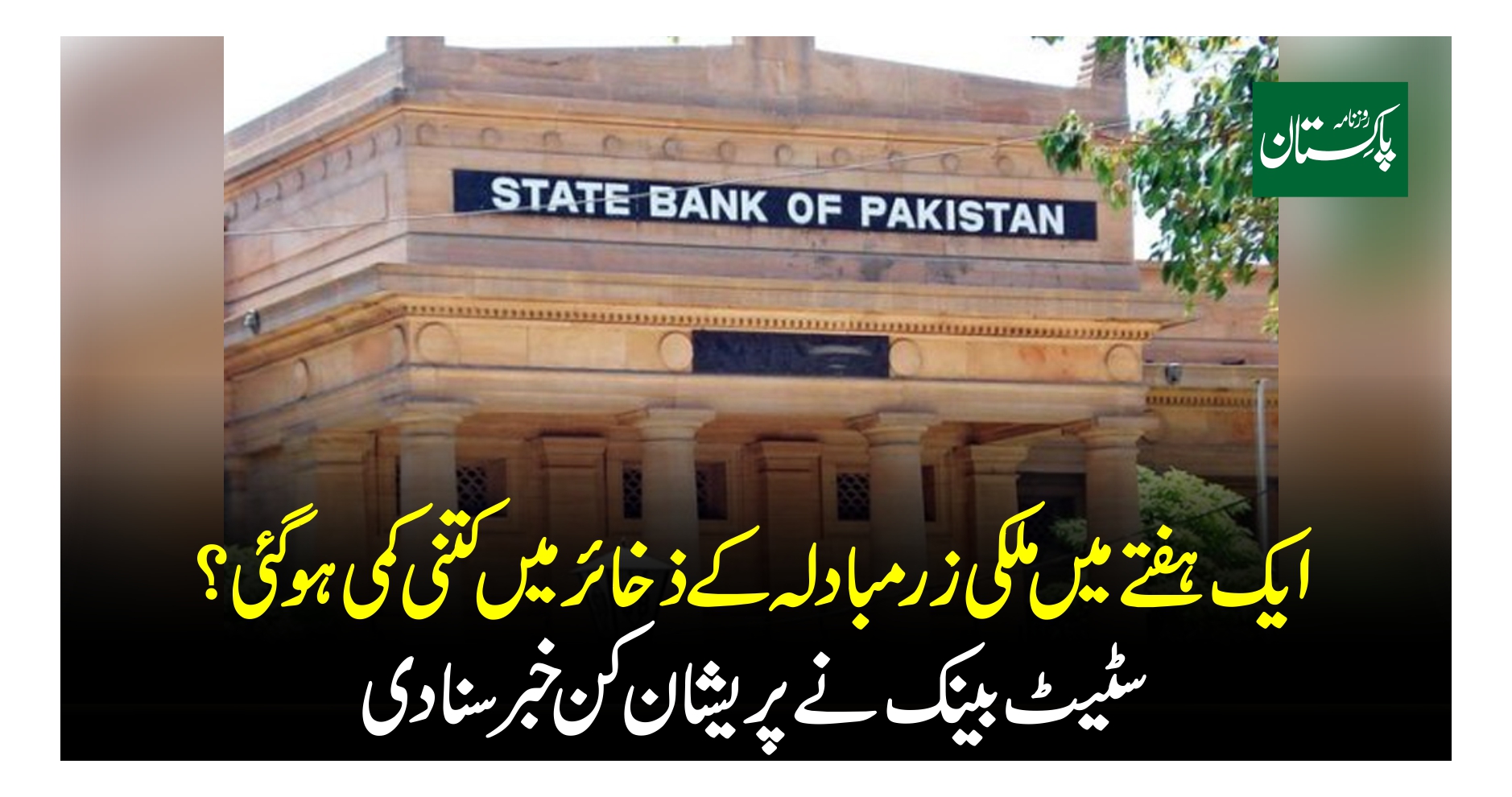 In one week, the country’s foreign exchange reserves decreased by more than 300 million dollars State Bank

In one week, the country’s foreign exchange reserves decreased by more 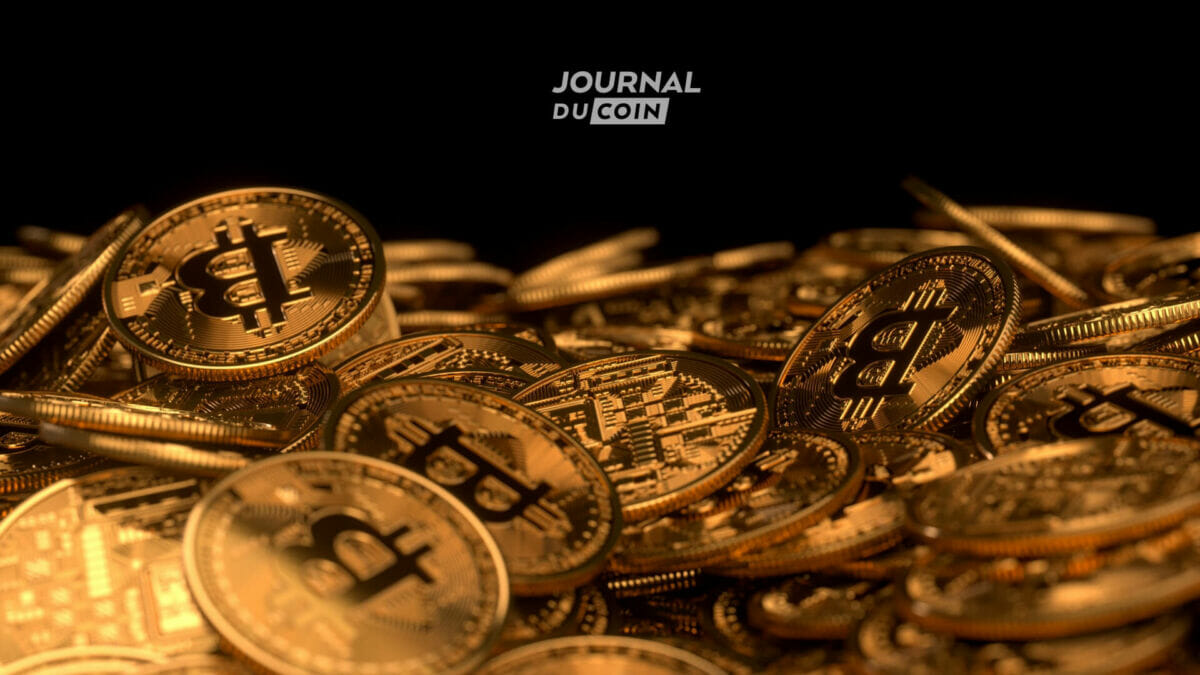 Bitcoin and MicroStrategy – This billionaire promises them ruin