Nagpur: In India, the drama of a girl running for police by filing a false case of gang rape for marrying her boyfriend has come to light.

According to Indian media, Nagpur police started running when a 19-year-old girl lodged a report of gang rape at the police station.

At the request of the girl, Commissioner Nagpur mobilized with a thousand personnel and a network of police personnel was spread all over the city.

More than 50 shopkeepers, janitors and passersby were questioned but none of them could confirm the incident.

Police later used CCTV footage to track the girl’s activities on the day of the incident, when she was seen wandering the streets all day and eventually entering the Kampala police station.

After all this evidence, when the police interrogated the young girl, she told the truth that she did all this to gain the sympathy of her boyfriend so that he could marry her.

Police arrested a 19-year-old girl on charges of misleading police and filing a false FIR.

Next
Regarding the ongoing protests in Gwadar, the Prime Minister gave the task to two federal ministers to meet the protesters

Regarding the ongoing protests in Gwadar, the Prime Minister gave the task to two federal ministers to meet the protesters

Regarding the ongoing protest in Gwadar, the Prime Minister asked the two

For the first time in history, the breathtaking video of the sun rising from

The monkey, saddened by the death of the eater, continued to receive the deceased.

If you love and befriend your pets, they will show more friendship and loyalty 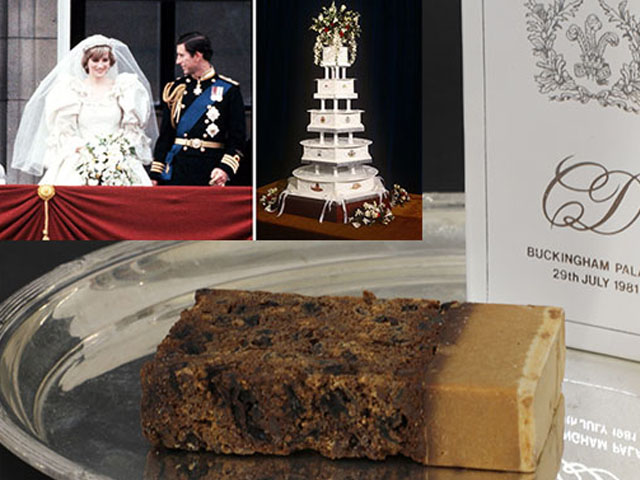 King Charles and Lady Diana’s wedding cake to be auctioned

The twins, born in different years