Forex »The Mexican Peso, Banxico and Mexico Inflation to Watch


Inflation in Mexico at the highest level for almost 20 years!

The Central Bank of Mexico, Banxico, raised interest rates to 25bp. However, inflation is rising even faster! Mid-November inflation released on November 24 was 7.05%, above market expectations of 6.87%. The final November reading is 7.37%, again, above the estimate which was 7.22%. The October reading was 6.24%. The core inflation rate for November is 5.67% against 5.62% expected and 5.19% in October. Banxico is targeting 3% inflation and Mexico’s key interest rate is currently 5%. Third quarter GDP was -0.4%, but Banxico believes the key economic figure will return to positive territory in the fourth quarter of 2021. The next central bank decision meeting on interest rates will be on December 16. . Will Banxico reassess the rates, and if so, by how much?

USD / MXN has traded in what appears to be a base formation over the past year as price has maintained a support area between 19.5491 and 19.7464. The price of the USD / MXN pair tested this support area several times and each time it held. On September 28, the USD / MXN pair broke a downtrend line dating back to June 2020, around 8:30 p.m., and has not moved below since. The price rose to the 127.2% Fibonacci extension from the March 2021 highs to the June 2021 lows, near 22.18 on November 26, and stopped as the RSI was in overbought territory. It was also a false break above horizontal resistance at 22.00. Since then, the USD / MXN pair has retreated in the forex towards the strong horizontal support at 21.00.

On the 4-hour chart, recent highs near 22.1552 also represent the 261.8% Fibonacci extension from November 3 highs to November 9 lows. With such a strong confluence of resistance, this area acts like an important level which may take a while to break through.

On the same chart, the price of the USD / MXN pair retreated and stopped at the 61.8% Fibonacci retracement level from the November 9 lows to the November 26 highs near 20.97. There is also a significant level of psychological and horizontal support / resistance at 21.00. If USD / MXN can hold above this level, horizontal resistance is at 21.1622, 21.9816 and recent highs at 22.1552. If the price drops below, expect it to drop back to the November 9 lows at 20.2516. However, USD / MXN will first need to break through horizontal support at 20.6827 and an ascending trendline dating back to mid-September near 20.50.

Banxico meets again on December 16. It is expected to raise rates by an additional 25 basis points. However, with inflation rising to 100bp since last month, can it afford to increase only 25bp? It will depend on when the central bank expects inflation to start falling back towards its 3% target!

Disclaimer: The information and opinions contained in this report are provided for general information only and do not constitute an offer or a solicitation to buy or sell forex foreign exchange contracts or CFDs. Although the information contained in this document has been taken from sources believed to be reliable, the author does not guarantee its accuracy or completeness, and assumes no responsibility for any direct, indirect or consequential damages that may result from the fact that someone relies on such information.

Next
The Omi Crown variant is no more dangerous than the Delta: the World Health Organization

The Omi Crown variant is no more dangerous than the Delta: the World Health Organization

Photo: File Islamabad: In the first half of this financial year, taxes of Rs 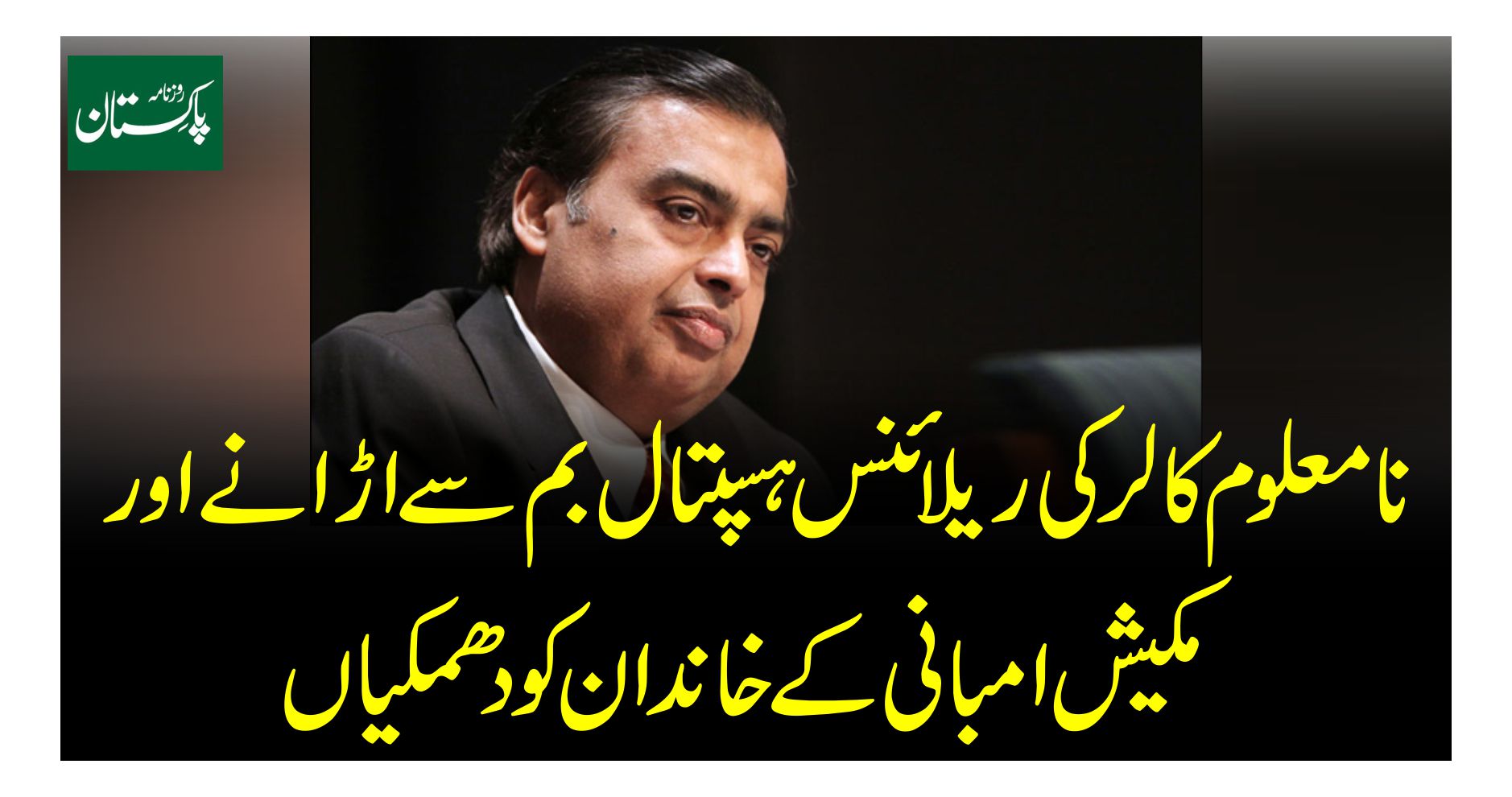 Prices of 16 essential commodities have risen in recent weeks, according to the Federal Bureau of Statistics