Forex »The dollar rebounded against the yuan after the PCB decision


After hitting its lowest level on the forex since May 2018, the US dollar finally rebounded today against the yuan after the release of several important news from China.

The most significant news from China was the increase in the reserve requirement ratio (RRR) by the People’s Bank of China (PBC) from 7% to 9%. China’s CPI in November was 2.3% yoy compared to 2.5% yoy expected and 1.5% yoy in October. With the fall in pork prices, vegetables and fruits have taken the lead in price growth. This is the highest level of inflation in China since August 2020!

The BPC is targeting 3% inflation for 2021. In addition, the PPI has been released. The headline for the month of November was 12.9% yoy vs. 12.4% yoy expected. This is down from a 26-year high of 13.5% year-on-year in October, as the government tried to slow the surge in commodity prices.

However, the most salient news from China that day was the increase in the reserve requirement ratio (RRR) by the PCB from 7% to 9%. This means that Chinese banks need to have more foreign currency in their reserves, which weakens the value of the yuan in the forex.

While Chinese governments haven’t said it, it will help keep struggling Chinese real estate markets, which recently saw Evergrande and Kaisa default. China last raised the RRR in June (the first time since 2007) in order to provide more liquidity and lower the value of the yuan, but they had little success. On Wednesday, USD / CNH (US dollar / yuan) hit its lowest level on forex since May 2018 at 6.3304.

On the daily chart, the USD / CNH pair had gradually moved lower since the first day of Q3 2021. The pair has consolidated in a bearish triangle (green trendlines) since then. Wednesday, the pair USD/CNY eventually moved below the base of the triangle and as mentioned above hit a low of 6.3304. With the RRR rising today, USD / CNH has bounced back in the forex aggressively through horizontal resistance.

On the 4 hour chart, USD / CNH may encounter problems near the 6.400 / 6.406 level as a confluence of resistance crosses near these areas. A descending trendline, 50 day moving average and 38.2% Fibonacci retracement level from July 27 highs to December 8 lows provide resistance in this area. Above it is the horizontal resistance and the 50% retracement of this same period near 6.4242 / 6.4295. Support is yesterday’s low at 6.3304, then April 2018 horizontal support at 6.3246.

The CPI print provided very short bullish bullishness on the USD / CNH pair. However, once the Chinese government stepped in and increased the RRR, hopes were dashed. Look to see if there will be a continued fallout in the Evergrande market, and if so, what the government will be prepared to do. Also watch if this attempt by the BPC to weaken the Yuan on the forex will have a longer effect than that of June!

Disclaimer: The information and opinions contained in this report are provided for general information only and do not constitute an offer or a solicitation to buy or sell forex foreign exchange contracts or CFDs. Although the information contained in this document has been taken from sources believed to be reliable, the author does not guarantee its accuracy or completeness, and assumes no responsibility for any direct, indirect or consequential damages that may result from the fact that someone relies on such information.

Next
The death of Biping Rawat, the Indian Minister of Defense informs the parliament of the details

The death of Biping Rawat, the Indian Minister of Defense informs the parliament of the details 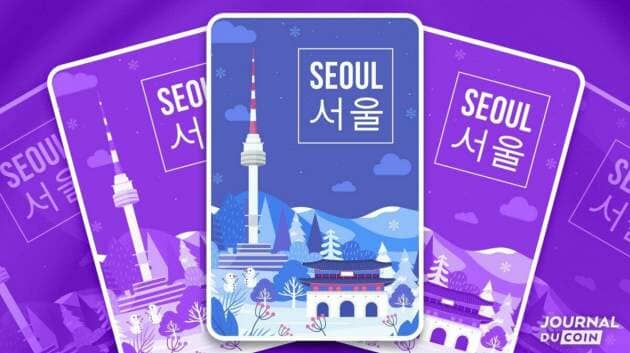 Decentralized identity: South Korea is betting everything on the blockchain

The end of paper IDs soon?

The government, on the recommendation of OGRA, announced an increase of Rs 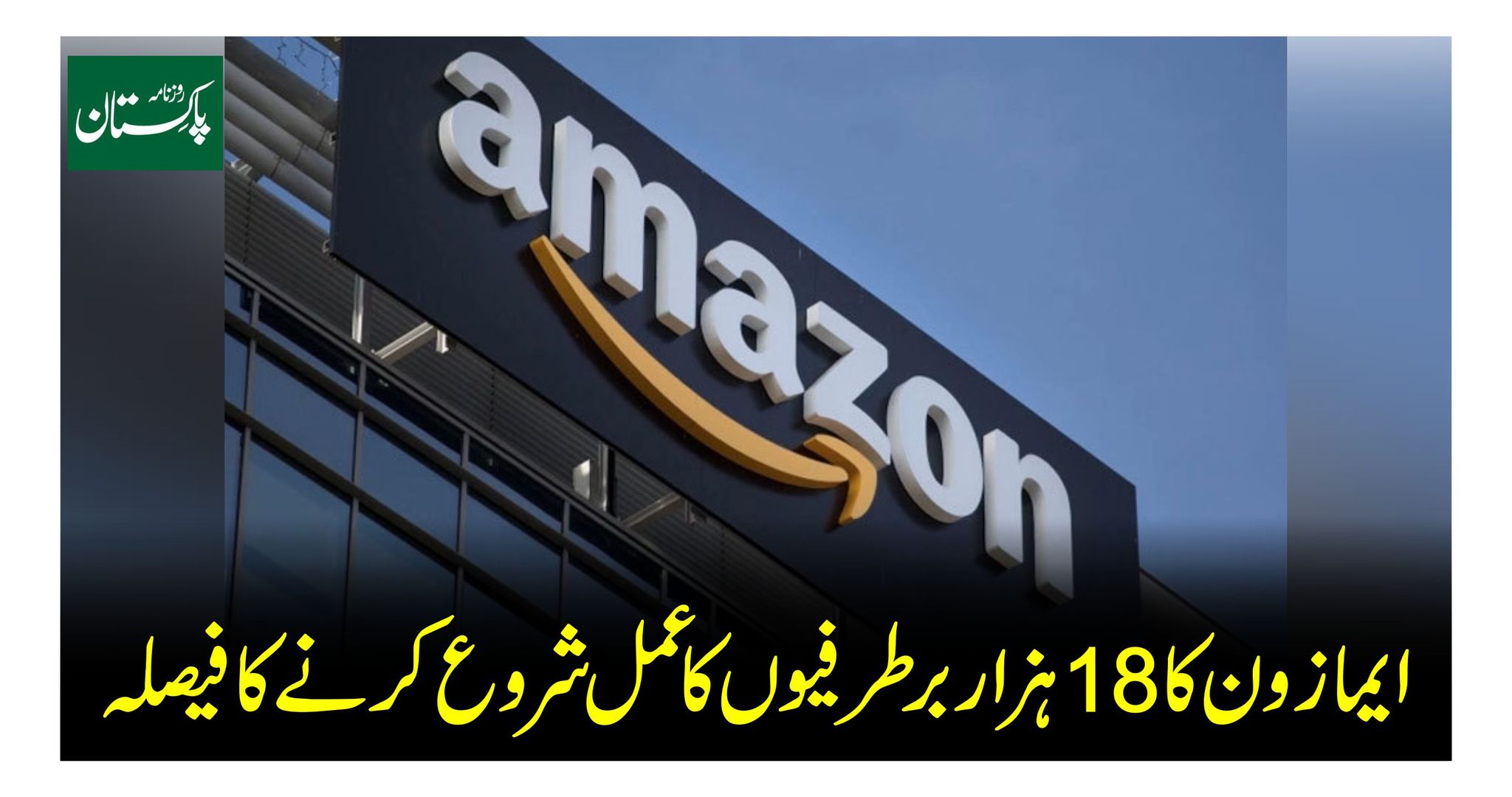 Amazon’s decision to start the process of 18 thousand layoffs

US dollar strengthens ahead of central bank meetings