The dollar rises moderately before inflation

The dollar remained firm pending US inflation figures, which could determine the course of interest rates, while the Chinese yuan suffered its biggest drop in months, after a decision by authorities triggered its fall.

The dollar index is heading for its seventh consecutive weekly rise ahead of the data, which is due at 2:30 p.m. An annual price hike of 6.8% is expected and any upside surprises will likely be interpreted as an argument for an acceleration of the Federal Reserve’s withdrawal and a faster rise in interest rates. which would result in an increase in the greenback.

Data on consumer confidence is also expected and if holds up it could portend further pressure on prices.

The Fed, European Central Bank, Bank of England and Bank of Japan are also all meeting next week and the combination of inflation data and the possibility of a central bank response have caused gauges to jump. market volatility.

Judging by the way the dollar is trading, traders are positioning themselves for a higher inflation number that cements the view that the Fed will step up the pace of cutting its quantitative easing program. But conversely a bad number could see a pair like AUD / USD take off.

Volatility has also been fueled by the ebb and flow of concerns about the omicron variant and by China’s politics.

The yuan fell about half a percent in offshore trading on Thursday, to 6.3800 per dollar, after the People’s Bank of China (PBOC) increased foreign exchange reserve requirements for the second time since June. The move is a clear message of the PBOC’s unease with the currency’s rapid and continued appreciation.

Elsewhere, the pound has come under pressure as England tightened restrictions in an attempt to curb the spread of the omicron variant. In addition, the GDP published this morning came out weaker at 0.9% against 1.3% expected.

USD / CAD: The loonie could resume its uptrend

The loonie has entered a phase of correction since testing the resistance at 1.2855. The doji formed the day before yesterday on a 38.2% Fibonacci retracement indicated the end of this breathing phase. Above this level the buying pressure remains intact and the pair could reverse its resistance.

This positive scenario would be abandoned if it closes below the doji candle low of 1.2608.

Prev
More than 30 tornadoes have hit the United States, killing at least 70 people.

More than 30 tornadoes have hit the United States, killing at least 70 people.

Next
Is the Omi Crown Tsunami coming to the UK?

Is the Omi Crown Tsunami coming to the UK?

Is the Omi Crown Tsunami coming to the UK? 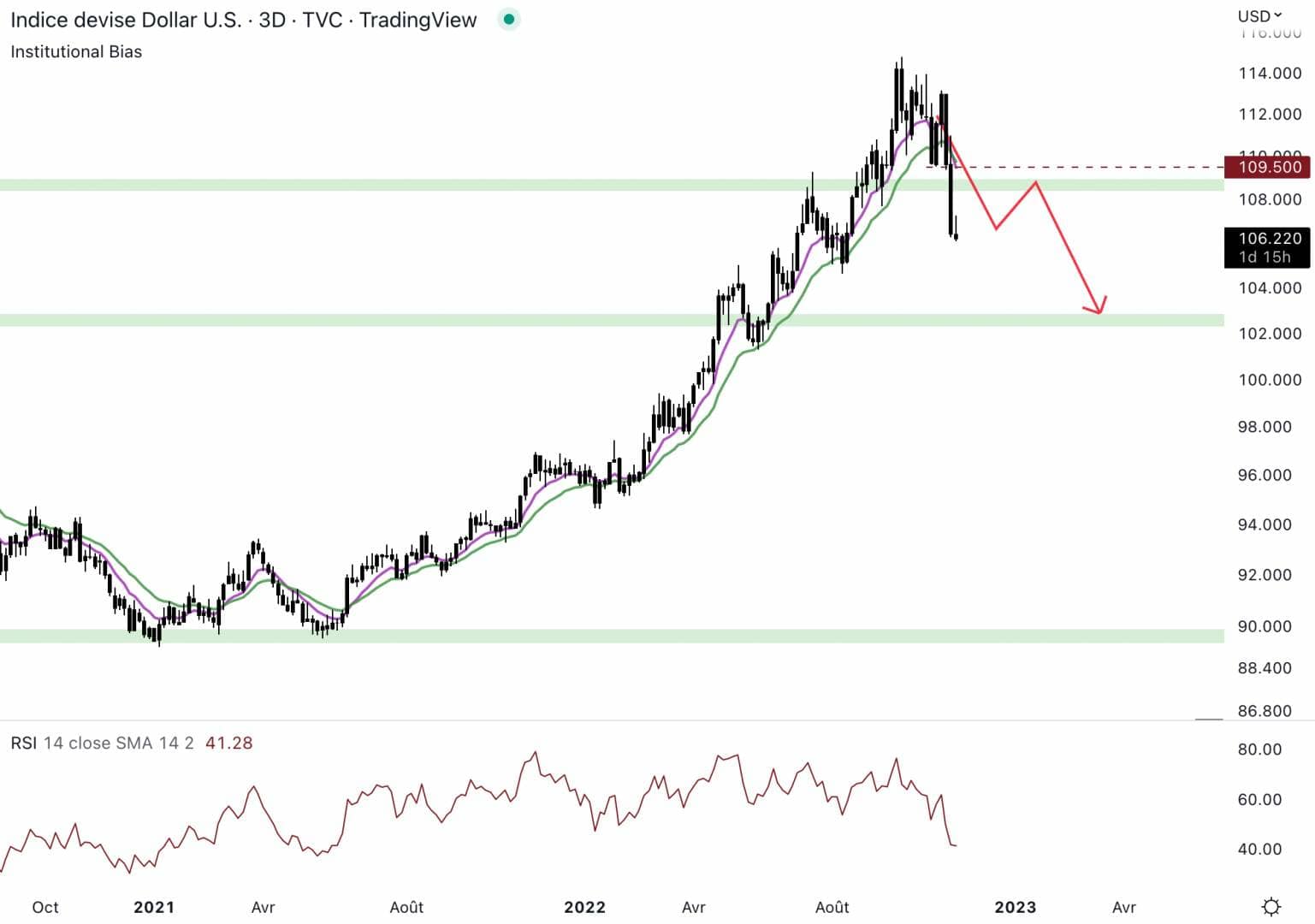 Hard cryptocurrencies– After the start of the case FTX, Bitcoin started 25% and

Am I going to sell the works of Picasso and Renoir to buy NFTs? The funny project of the Museum of Modern Art in New York

The NFT continues to affect the counters: although the steps are collapsing 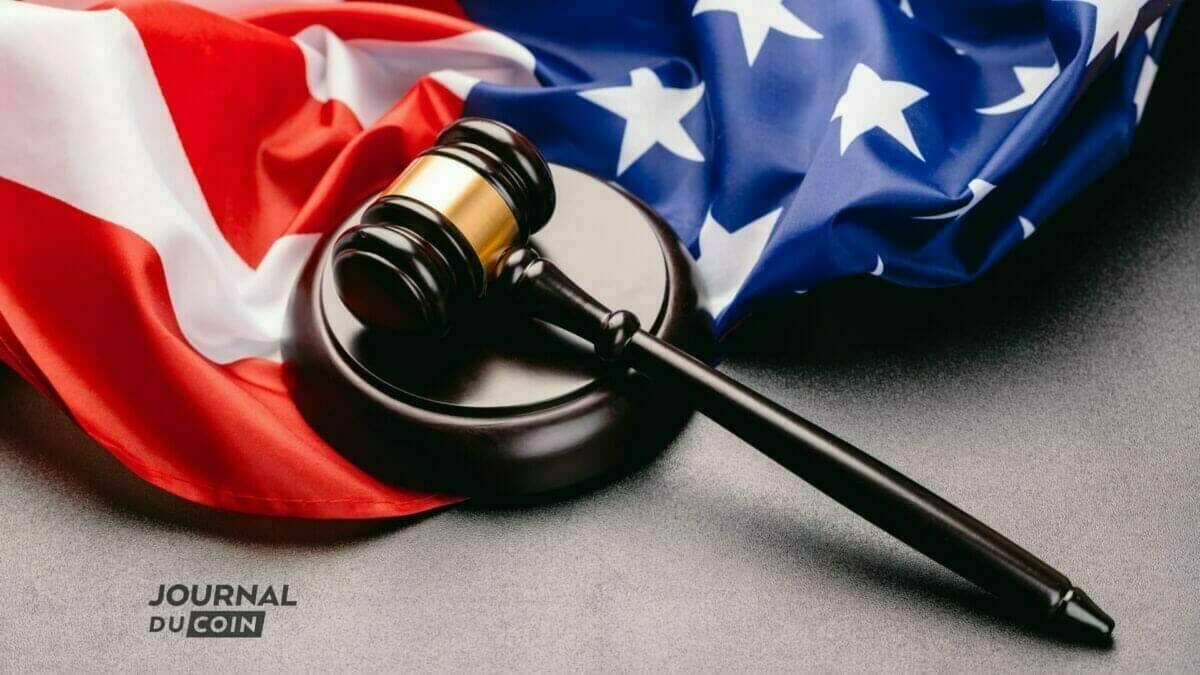