Due to its shape, it is one of the strangest animals in the ocean. (Photos: MBARI)

California: It is a small, rare fish found in the dark depths of the ocean, whose head is so clear that it can be seen inside.

In addition, other fish have sniffing glands in the head where they have eyes, from which they take on the function of “nose”. 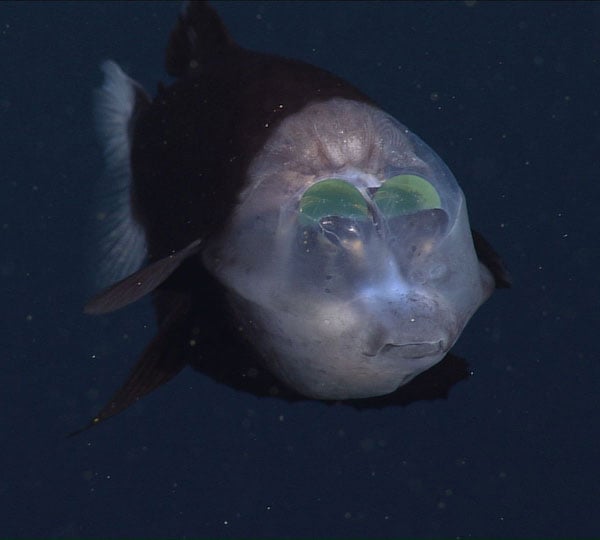 At the back of the head, on the inside, is the fish’s eyes, which look like two bullets in its transparent head. 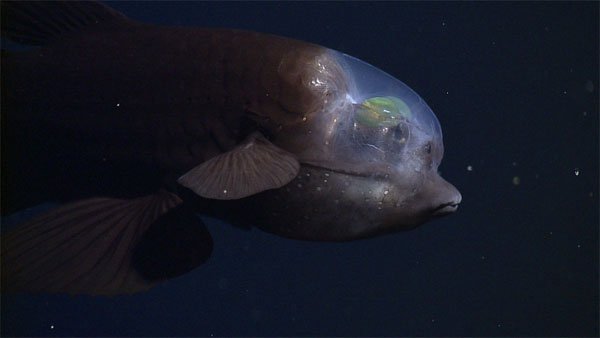 From the Bering Sea to the seas of Japan and California, this fish is called “barrel eyefish” because of its strange eyes. 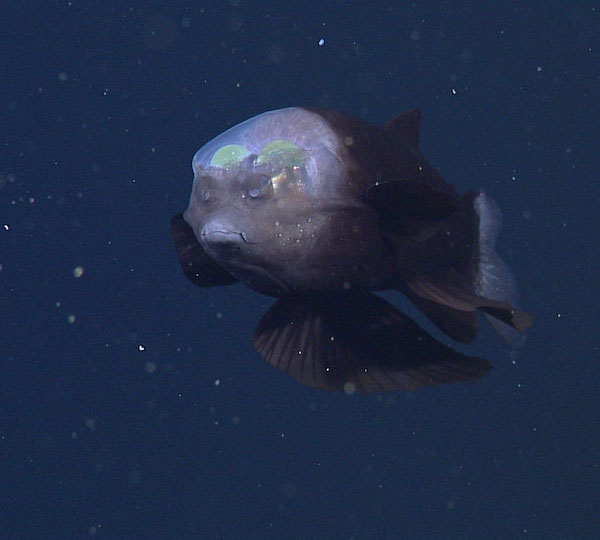 It is found at depths of two thousand to two and a half thousand feet, in places where sunlight cannot reach. 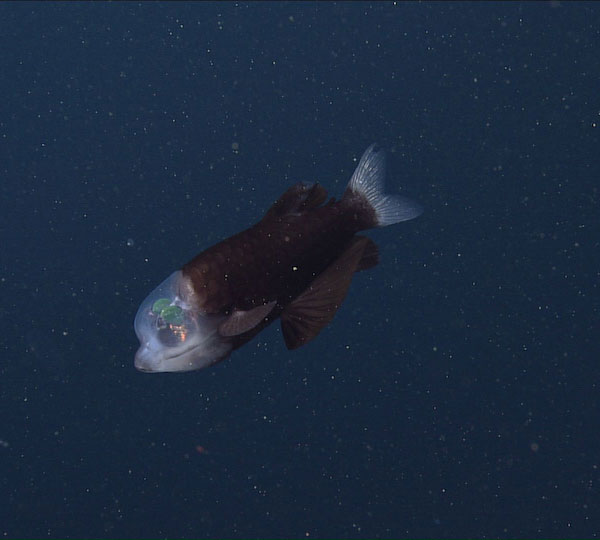 Its size is only 6 inches smaller than a palm, while it fills its stomach by eating small sea creatures. 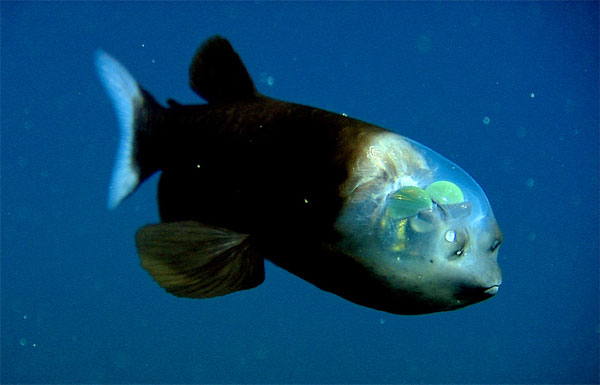 Until a few years ago, experts thought that the eyes of a “barrel eyefish” could not move, so he had to move his whole body to look around.

However, new research has shown that when it is chewing its prey, it rolls its eyes towards the prey. 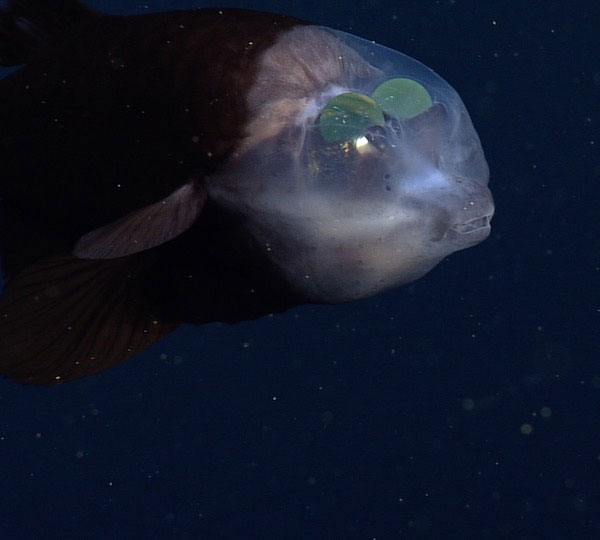 During this time the fish was viewed only 9 times, each time a video was made for just a few minutes.

“MBARI” has also listed it as one of the 10 strangest animals found in the dark depths of the ocean. 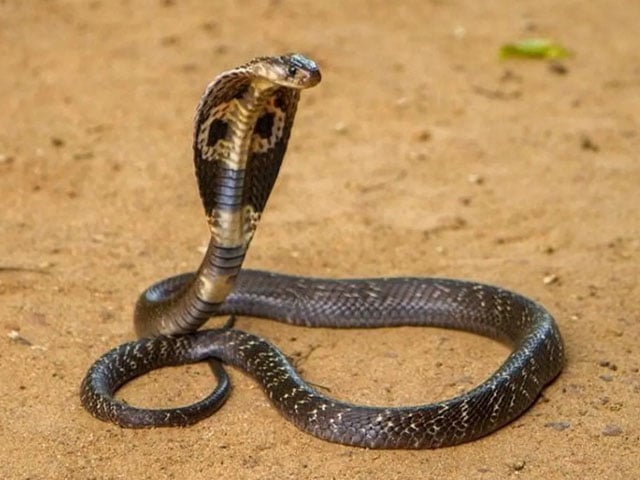