Federal Minister safe but a policeman and driver in the squad were injured (Photo: File)

Dara Adamkhel: In Khyber Pakhtunkhwa, unidentified assailants opened fire on the vehicle of Federal Minister Shibli Faraz. He was safe but a police officer and driver were injured.

According to DIG Kohat Tahir Ayub, Shibli Faraz was safe in the incident. A security squad of Kohat police was also present with him. A police officer was slightly injured in the firing.

There are reports that Federal Minister Shibli Faraz was shot dead at Dara Adamkhel on his way to Kohat. Thank God he survived the attack but unfortunately the driver was seriously injured and was rushed to hospital. Do

Confirming the firing, Information Minister Fawad Hussain Chaudhry said in his tweet that he was shot at Dara Adamkhel. Thankfully he was safe but unfortunately his driver was seriously injured and was shifted to hospital.

In this regard, Interior Minister Sheikh Rashid Ahmed took notice of the incident and demanded a report from the Chief Secretary and IG Khyber Pakhtunkhwa.

Next
Minute Regulation # 4: The regulation of Bitcoin and cryptocurrencies around the world

Minute Regulation # 4: The regulation of Bitcoin and cryptocurrencies around the world

In this monthly article, we will provide an overview of legislative projects or 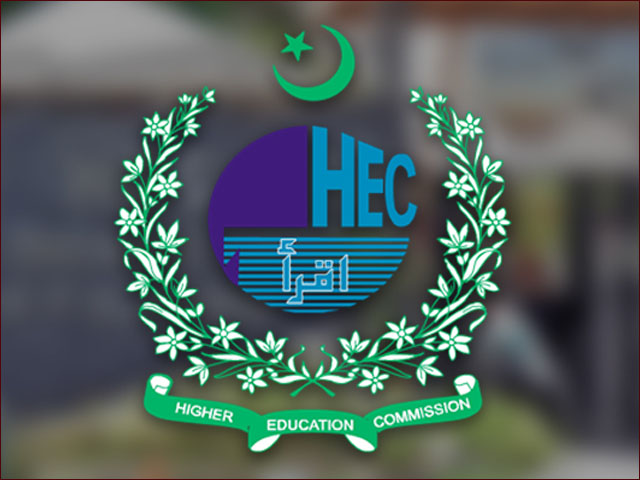 The old masters and graduation program will not be restored, HEC

Karachi: The Higher Education Commission of Pakistan has ruled out all General elections will be held by March-April, Imran Khan Exchange of fire between security forces and terrorists near Harnai region of Balochistan, 2 personnel martyred