Election from KP for the vacant Senate seat, the strongest candidate Shaukat


Peshawar: Elections for the vacant Senate seat from Khyber Pakhtunkhwa are being held today.

Polling for the election is taking place in the old hall of the Provincial Assembly which started at 9 am and will continue till 4 pm.

The PTI had given the ticket to Shaukat Tareen by forcing Ayub Afridi to resign from the Senate seat while Shaukat Amirzada of ANP, Muhammad Saeed of PPP and Zahir Shah of JUI-F are contesting in front of the Finance Advisor.

To be elected a senator, a candidate would need more than 50% of the votes out of 145 members.

Prev
The EUR / GBP pair to watch in forex this week

The EUR / GBP pair to watch in forex this week

Currency pair of the week: EUR / GBP The next forex direction of the EUR / GBP

Next
Two political leaders were assassinated within 12 hours

Two political leaders were killed in Kerala, India within 12 hours The government has one year and three months, can’t work long term, 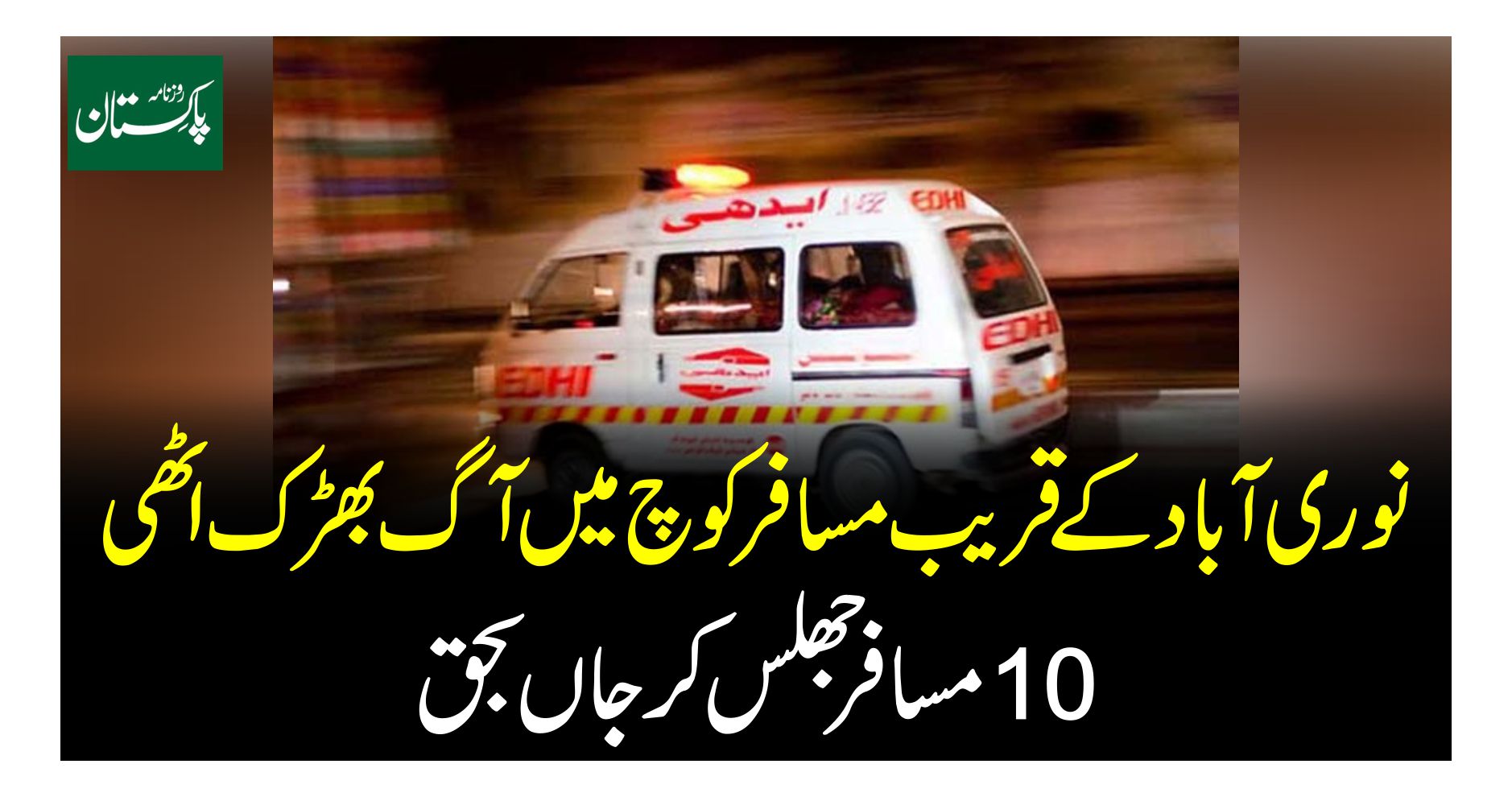 A fire broke out in a passenger coach near Jamshoro Nooriabad, 10 passengers died due to burns

A fire broke out in a passenger coach near Jamshoro, Nooriabad, 10 passengers