The young man teaches free kung fu to about 100 poor and orphaned children at his martial arts school. (Photos: AFP)

Damascus: The one-legged kung fu master in northern Syria has astonished the world by proving that any disability can be defeated with courage.

Fazil Usman, a 24-year-old man, has been interested in martial arts since childhood and has been learning kung fu since he was 12 years old. He is a resident of the northern Syrian city of Abzimo, which is occupied by rebel forces. 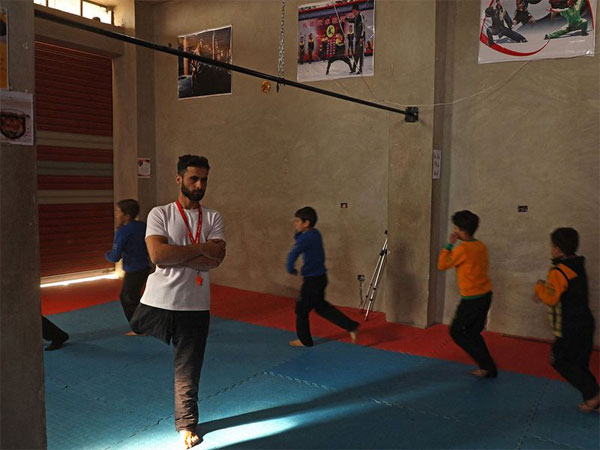 But in 2015, during a clash between rebels and Syrian government forces, one of his legs was severely injured and eventually amputated.

For further treatment, he spent three years in Turkey, where he continued to receive training from martial arts teachers, especially kung fu teachers. 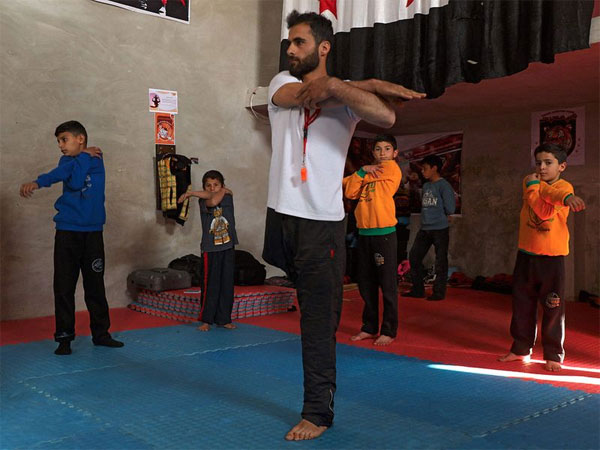 Despite having a leg amputated, Usman did not give up and continued to improve his skills while practicing kung fu.

Returning to Syria, Usman took a step towards fulfilling his passion by opening a martial arts school in Abzimo where he teaches children kung fu. 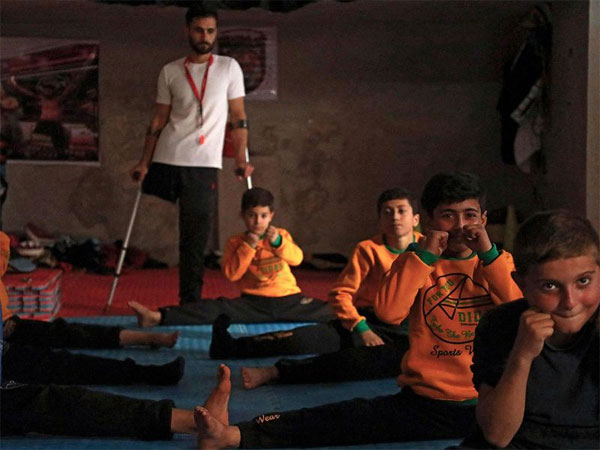 About 100 children are learning kung fu here, including a large number of orphans who have lost the shadow of their parents due to the civil war. 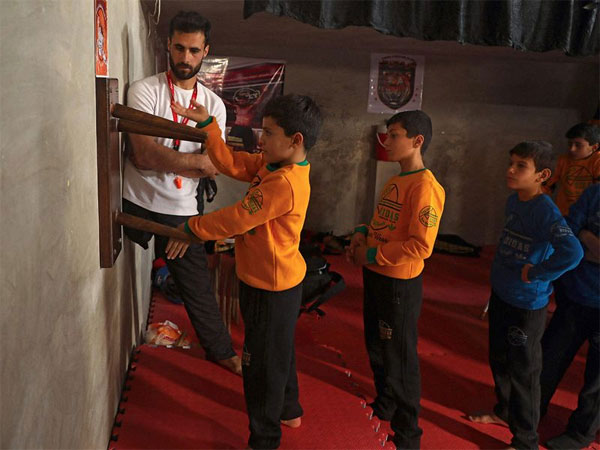 Fazil Usman does not charge a fee for teaching kung fu to these children. 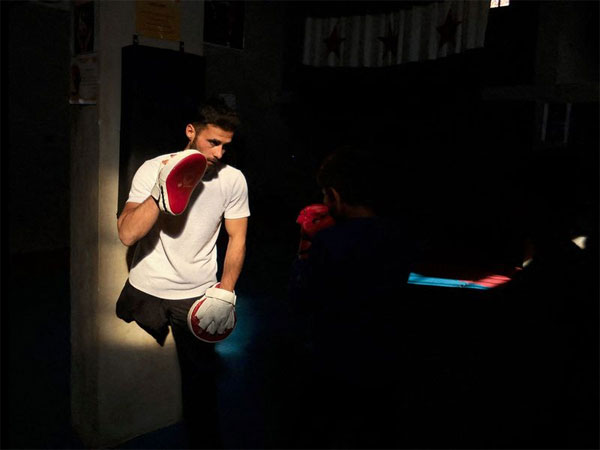 Speaking to AFP, Usman said: “I am convinced that these children will one day become so skilled that they will be able to compete in international competitions.”

The working hours of driving license issuance centers have been extended 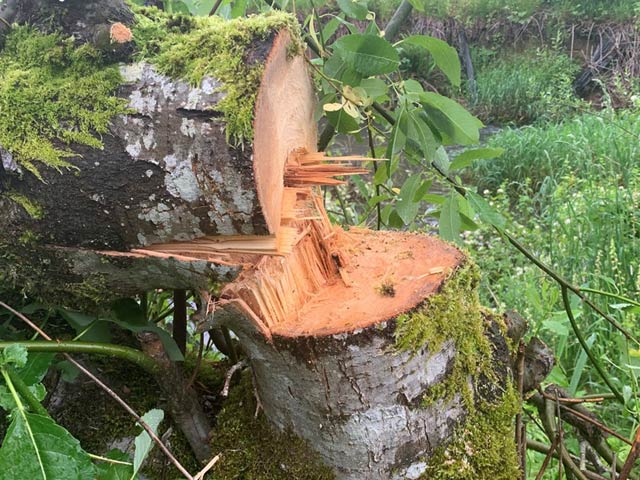 The Search for the Prosser Killer of American Flags

Portland’s Gresham cut down more than 70 trees in a year, 0 of which are

Special stalls for camels have been set up at the Open Air Hotel: Photo: File