Despite all the opposition from the extremists, Shahrukh’s ‘Pathan’ created a record before its release


Despite all the opposition of the extremists in India, the film ‘Pathan’ of Bollywood King Shahrukh Khan made a record even before its release.

Even before the release of the movie ‘Pathan’, there was a controversy in India over her song ‘Be Sharm Rang’, the Indian extremists announced a boycott of the movie due to the heroine Deepika Padukone’s saffron dress in the song.

The color saffron is considered sacred in Hinduism, while extremist Hindus also objected to Shahrukh wearing green clothes in the song.

The Indian Censor Board Chairman Prasoon Joshi issued a statement on the matter, in which it was said that the film was reviewed as per CBFC guidelines, after which the committee suggested to the producers of the film, Yash Raj Films, that the film including Make some changes in the songs and present the modified version of the film to the board before the release.

The action and suspense film Pathan will be released in theaters tomorrow on January 25, but even before the release, the film broke all the advance booking records.

Bahu Bulli holds the record for highest advance booking of any Indian film with (6.50) tickets sold.

According to reports, the OTT rights of Deepika and Shah Rukh Khan’s Pathan have been sold for Rs 100 crores even before its release.

Prev
Brittany: Yank and Sophie in the Moroccan desert, 1987 in 504 pickups and snow tires!

Next
‘The problem is who will marry you?’, Shadab Khan’s interesting comment on Imam-ul-Haq wearing a turban.

‘The problem is who will marry you?’, Shadab Khan’s interesting comment on Imam-ul-Haq wearing a turban.

“The problem is who will marry you? 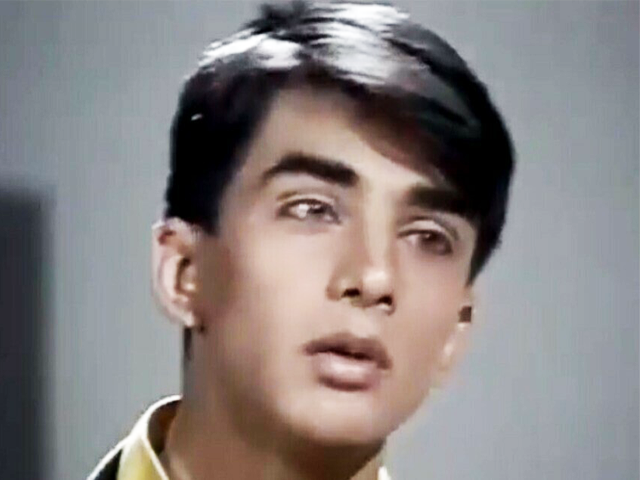 Can you tell which famous actor this guy in the picture is today?

Photo: File US Secretary of State Anthony Blanken turned out to be a fan of the