Ankara: Turkish President Recep Tayyip Erdoğan, expressing his indignation at the desecration of the Holy Quran in Sweden, announced that he would not support Sweden’s joining NATO in any way.

According to foreign media, the Turkish President called the burning of the Holy Quran in the Swedish capital Stockholm as a heinous attack and said that Sweden should protect itself from these anti-Islamic elements and terrorists.

He said that he will not support Sweden’s joining NATO in any way for hurting the religious beliefs of Muslims. For us, there is nothing more than Islam, Islamic teachings and the Holy Quran.

It should be noted that there is a tension between Sweden and Turkey on NATO membership, Sweden wants to join NATO, but Turkey is against it.

Next
PSAN and regulation: The French crypto sector is breathing (temporarily)

PSAN and regulation: The French crypto sector is breathing (temporarily)

The US should immediately restore the frozen assets of Afghanistan, China

Photo: Chinese Ministry of Foreign Affairs China says that the US should 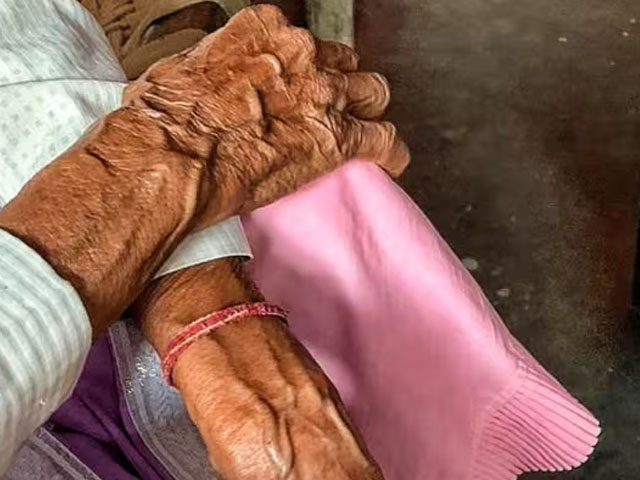 The police conducted a raid to arrest the accused on a motorcycle, Photo: File 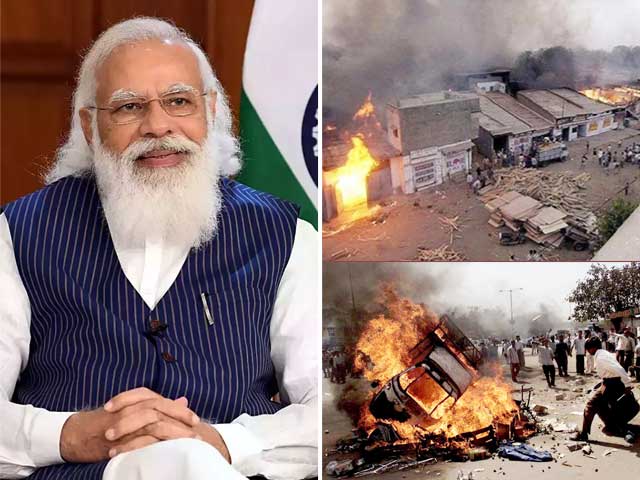