Demonstrations continue in Iran against the death of a girl in custody, Iranian protesters have called for a three-day economic strike from yesterday, protesters have also announced a rally on Wednesday in Tehran’s Azadi Square.

According to a foreign news agency, Iranian protesters have called for a strike and rally on social media.

On the other hand, on Wednesday, Iranian President Ibrahim Raisi will also deliver a speech on Students’ Day at Tehran University.

According to the Iranian Human Rights Group, 470 protesters, including 64 children, have been killed in a crackdown by security forces, while more than 18,000 protesters have been arrested.

It should be noted that 22-year-old Mehsa Amini, who was arrested for violating the hijab law in mid-September, allegedly died of a heart attack in police custody, since then protests have continued in Iran.

Prev
Know the real reason for the presence of lines in our hands?

Know the real reason for the presence of lines in our hands?

Next
A temporary stabilization of cryptocurrencies, but for combinations of time? The crypto point of the weekend

A temporary stabilization of cryptocurrencies, but for combinations of time? The crypto point of the weekend

UAE bans private drones and small planes for a month

If Ukraine ends, so will Europe, Zelensky warns NATO

In the meeting between the two leaders, Pakistan and France decided to take 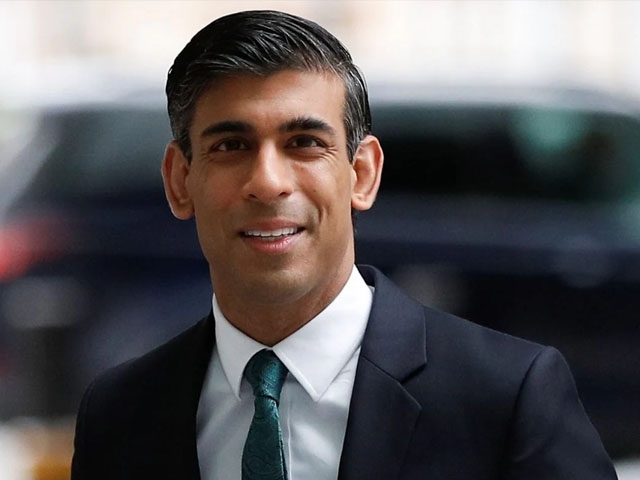