Decrease in prices of petroleum products, who will get relief?

The federal government has reduced the prices of petroleum products by up to Rs 7 per liter, but it remains to be seen whether this reduction will benefit the people or not and who will get relief. Experts say that a reduction of Rs 11 per liter was expected, the price was not reduced in line with world prices.

The government on December 16 reduced the prices of petroleum products by up to Rs 7 per liter. According to the notification issued by the Petroleum Division, petrol has been reduced by Rs 5 per liter to Rs 140.82 while high speed diesel has also become cheaper by Rs 5 to Rs 137.62 per liter.

According to the notification, kerosene has been reduced by Rs 7 per liter with new rates of Rs 109.53, while light diesel will also be available at Rs 107.06 per liter with a reduction of Rs 7.

How will the people benefit from the reduction in prices?

Economist Salman Ahmed says that when oil prices rise in the global market, the burden is immediately shifted to the people. Suppliers immediately raise prices and charge the public extra. Conversely, if prices fall, suppliers do not cut prices immediately, because they are unaware that prices will fall or rise further, so they prefer not to cut prices. ۔

He said that there was no possibility of reduction in fares for the people traveling in buses, rickshaws and public transport after the recent reduction but those who have their own vehicles would get relief in case of new prices of petroleum products.

According to reports, private companies in the United States import petroleum products of different quality and sell them at reasonable profits. Petroleum products of different quality and price are available every two to three kilometers in the United States, rates vary at almost every pump. Yes, you can get petrol from wherever you want. Due to the competitive atmosphere, people get cheap petrol.

When Samad Hashmi was asked by Samaa Digital why this system could not be used in Pakistan, he said that the United States is one of the developed countries, there are more private companies supplying oil than Pakistan. Also, there is no immorality.

According to Salman Ahmed, Pakistan has structural problems in the energy sector, due to which Pakistan imports about 80% of its oil.

Will there be further reduction in petrol price?

Talking to SAMAA Digital, economist Dr. Salman Ahmed said that the reduction in prices by the government has been less than expected. It was expected that the price would be reduced by about Rs. 11 but it did not happen. He added that it was possible for the government to reduce prices further in a few days.

He said an increase in the number of people infected with the omega-3 virus would affect international trade, which would reduce demand for goods, reduce demand and increase supply, but could lead to lower prices. The situation is still uncertain whether Omi Kron’s cases will increase.

Analyst Saad Ali also said that keeping in view the IMF’s conditions, the government will increase the petroleum development levy, but the price of petrol is likely to decrease by Rs 4 to 5 in January.

Decline in the price of crude oil in the world market

How much has the price of petrol gone up in last 3 years?

Salman Ahmed says that in 2018 the value of dollar was around 100 rupees which has now reached 180 rupees because Pakistan is one of the major oil importing countries, due to which the oil import bill also increased and this The effect was seen in the rise in prices of petroleum products.

He added that even before this, the price of crude oil in the world market had reached the level of about ڈالر 70 to 80 80 but since the value of the dollar was low at that time, the increase in world prices did not affect the price of petrol. ۔

What is the condition of IMF in this regard?

It may be recalled that on November 22, Finance Advisor Shaukat Tareen had said that the IMF had demanded a tax of Rs 700 billion, GST exemptions were to be removed, petroleum levy was asked to be Rs 10 billion but we could not do that. However, the petroleum development levy will have to be increased to Rs 30, instead of a lump sum increase of Rs 4 per month.

The IG immediately suspended the officers and initiated departmental action 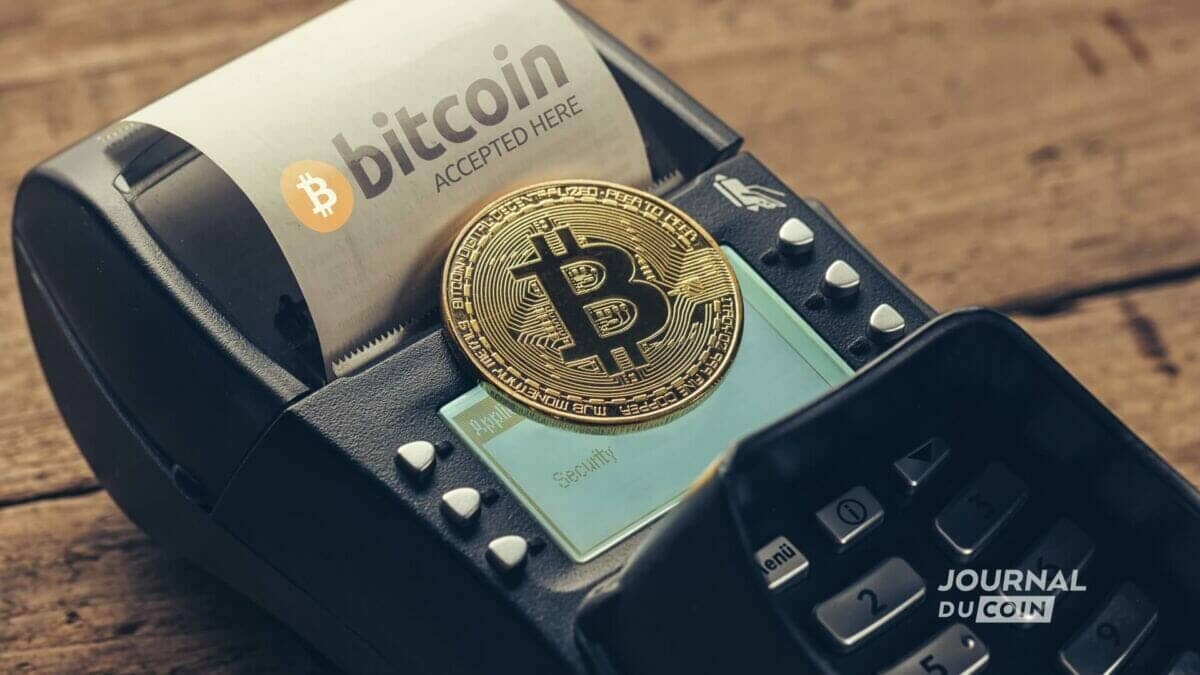 Cryptocurrencies may only represent a useful, inefficient and very minority part

NEPRA has increased the price of electricity by Rs4.30 per unit