The shiba inu (SHIB) in the land of the koala– The success of crypto-doggies in several countries including Australia, is somewhat reminiscent of the social dynamics of high school students portrayed in films. The most serious students are not necessarily the most popular. Investors are not saying no to a dose of madness.

On November 25, 2021, Saxo Markets publishes the results of a survey that places the shiba inu in front of ripple (XRP) and cardano (ADA) in terms of popularity with Australians. 5% of the latter know the SHIB, against 3% and 2% for XRP and ADA. Statistics also show that millennials (7%) are much more familiar with shiba inu than baby boomers (1%).

Despite this good performance, the shiba inu however remains behind the ether (ETH), the binance coin (BNB), and the dogecoin (DOGE) which appear in the top 5. Bitcoin (BTC) keeps its throne as king of cryptocurrencies, with a popularity score of 38%.

Crypto-doggies are popular with crypto investors in 2021. According to the report “The year in research 2021” from Google Trends, dogecoin is ahead of ethereum in the ranking in the United States and globally, in the Information / News section. Dogecoin enters a ranking where even bitcoin does not appear.

>> Buy your bitcoins on ZENGO, and enjoy $ 25 in bitcoin cashback, for $ 250 in crypto. Download the application and enter the code ZENGOJDC at registration <<

Should the cryptosphere rejoice in the popularity of dog tokens? The success of these crypto-doggies – qthis may seem absurd to some – will have demonstrated that the value of a currency or an asset in general, and its adoption, are not necessarily based on mechanisms that one would imagine as complex, “serious”, accessible only to specialists in monetary economics and finance.

The dogecoin that started out as a joke can thank Elon Musk’s supportive tweets which allowed it to gain in strength. The shiba inu subsequently appeared giving rise to a Dog Fight in the community. The cheap price of SHIB makes it an attractive bet for investors who expect their investment to increase tenfold, thus following the same pattern of evolution of the price of dogecoin.

The sympathetic image of dogecoin, the support of a billionaire and a few celebrities, and a bet based on hopes fueled by past success, therefore seem to be the ingredients at the base of the success of these canine tokens. We are good far from the theories on money and generally accepted financial theories.

The popularity of the shiba inu creates a virtuous circle for its adoption. The increase in demand creates new supplies, in turn increasing demand, and so on. The SHIB is therefore one of the cryptocurrencies offered as a means of payment to buy a cinema ticket, but it is also listed on well-known exchanges such as Gemini.

The SHIB and the DOGE certainly had an excellent year 2021, but bitcoin remains the king of cryptocurrencies. 25$ de cashback en bitcoin effortlessly does that tell you? In downloading the ZENGO app and by entering the code ZENGOJDC When you register, you will benefit from this unique offer in return for a purchase of $ 250 in cryptos, i.e. 10% bonus in a few clicks (affiliate link). 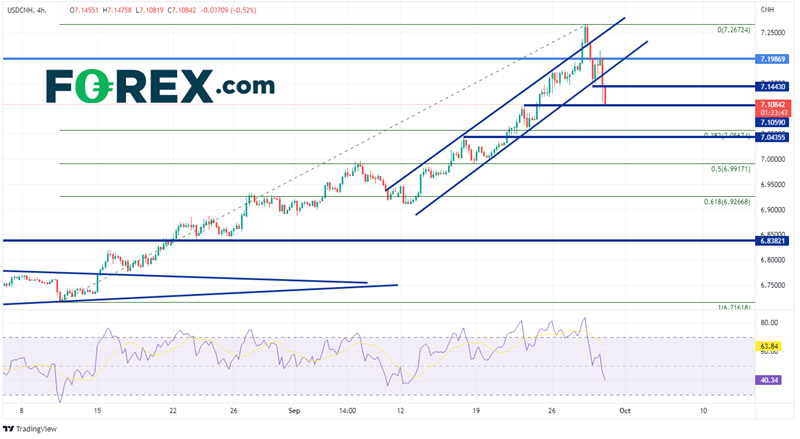