The opening ceremony of the 14th season of Cook Studio was held at a local club in Lahore. On this occasion, Cook Studio announced to make Geo Network an exclusive partner.

A spectacular concert was organized at the event. Singers Atif Aslam, Faris Shafi, Ingsters Band, Hassan Rahim, Mesha Shafi and Talal Qureshi made the audience sway with their performances.

The partnership of GeoNetwork and the opening ceremony of season 14 of Cook Studios was very memorable for the fans.

Prev
Junaid Safdar arrived at the polo ground with the newlyweds

Junaid Safdar arrived at the polo ground with the newlyweds

Next
Strong rise in the stock market, a huge increase of 1100 points in the 100 index

Strong rise in the stock market, a huge increase of 1100 points in the 100 index

Denis Villeneuve, the filmmaker Dune, was practically ignored during the most

Are Manal and Ahsan going to be parents?

Indian actress died at the age of 24 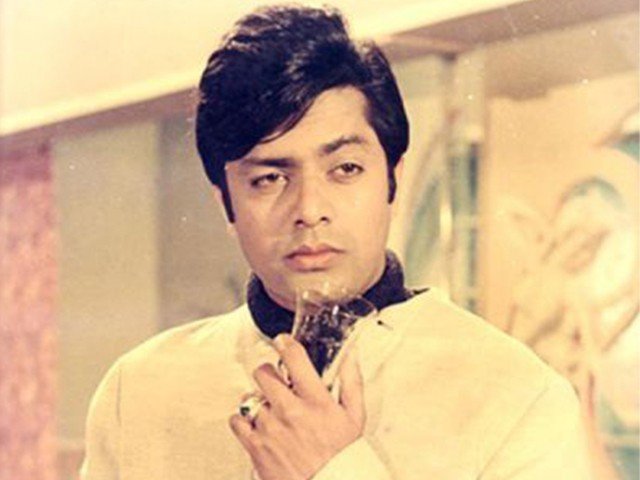 On November 23, 1983, Waheed Murad Dar, who gave new innovations to the