ISLAMABAD (Daily Pakistan Online): The Islamabad High Court (IHC) has summoned former Chief Justice of Gilgit-Baltistan Rana Shamim and the owner of the newspaper on December 13, declaring the response of all parties as unsatisfactory.

According to details, the Islamabad High Court (IHC) has issued a written order for hearing of contempt of court case against former chief judge Rana Shamim, a journalist on December 7. Given this, the court order said that why not indict all the parties for baseless affidavits and false news.

The court order said that the affidavit mentioned the name of a judge who was on leave abroad. At the moment, there is no goodwill behind the affidavit.

Prev
Vendée: Passing the World Cup at the Pougnette this weekend at Sables-d’Olonne

Vendée: Passing the World Cup at the Pougnette this weekend at Sables-d’Olonne 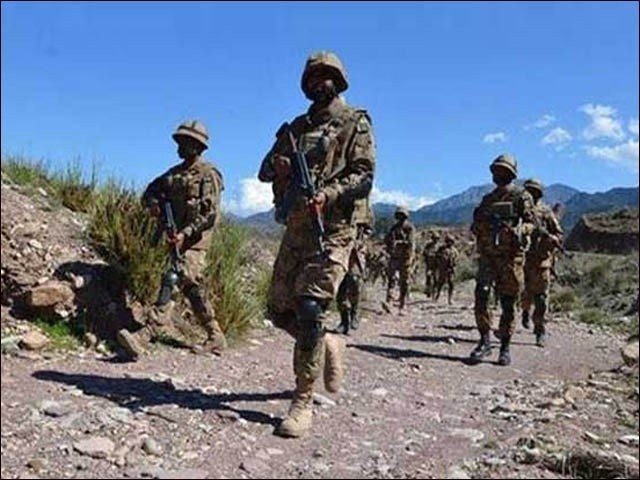 Rawalpindi: Two key terrorists were killed during a security operation in North

No one will be allowed to interfere in the affairs of Overseas Pakistanis, says Chief Minister Pervaiz Elahi.

No one will be allowed to interfere in the affairs of Overseas Pakistanis, says