The US dollar remains under pressure, after the Bank of England and the European Central Bank adopted slightly more restrictive positions than markets had expected, which gave the pound a boost and the euro. Likewise, this night the Bank of Japan announced the end of its accommodative policy to eventually return to that which prevailed before the pandemic. Changes expected by the markets but which reduce the policy difference between the Fed and the other central banks.

The British pound rose slightly after climbing to $ 1.3375 for the first time since November 24, as the BoE surprised most market participants by becoming the first major central bank to raise interest rates since the start of the pandemic. The BOE raised its rates 0.15 basis points to 0.25%, ignoring the advance of the omicron variant.

The euro has remained roughly stable after hitting its highest level this month at $ 1.1360 after the ECB exposed plans to remove monetary stimulus in the coming quarters, although it also underlined the flexibility of its policy.

A cautious withdrawal by the ECB and a surprise rise by the BoE resulted in releases before the end of the year, especially given the long and unbalanced positioning on the dollar.

However, the weakness in the dollar index is unlikely to extend, as the Fed is ahead of the ECB in terms of a tightening cycle, and dips to the 95.50 level on the index are a further step. buying opportunity. The beginning of the year could see again the long positions on the greenback accumulate.

On Wednesday, the Fed said it would accelerate the reduction in its bond buying program to end it in March, which would lead to three quarter-point rate hikes next year. The dollar index first hit its highest level in three weeks, before starting to decline.

The various paths taken by the major central banks underline the deep uncertainties about how the rapidly spreading omicron variant will affect economies and what each of them needs to do to tackle soaring inflation, which is hitting the United States and Great Britain hard, but less on Europe for the moment.

The pound against the dollar advanced yesterday towards a polarity line which acts as resistance at 1.3370. The high wick that appeared on contact indicates the presence of the sellers. This level is now key in the short term for the evolution of cable.

The GBP / USD is moving in a downtrend and the rebound of the last 3 sessions is only a correction. The risk is therefore to see a failure on resistance and a negative recovery to the December 2020 low at 1.3140.

The crossing of 1.3370 would allow considering a more pronounced rebound towards 1.3607.

Evolution of the pound against the dollar in daily data:

NEXT MORNING MEETING ON JANUARY 3, HAPPY HOLIDAYS TO YOU

Next
The government has issued a notification for the winter holidays

The government has issued a notification for the winter holidays

The government has issued a notification for the winter holidays ISLAMABAD 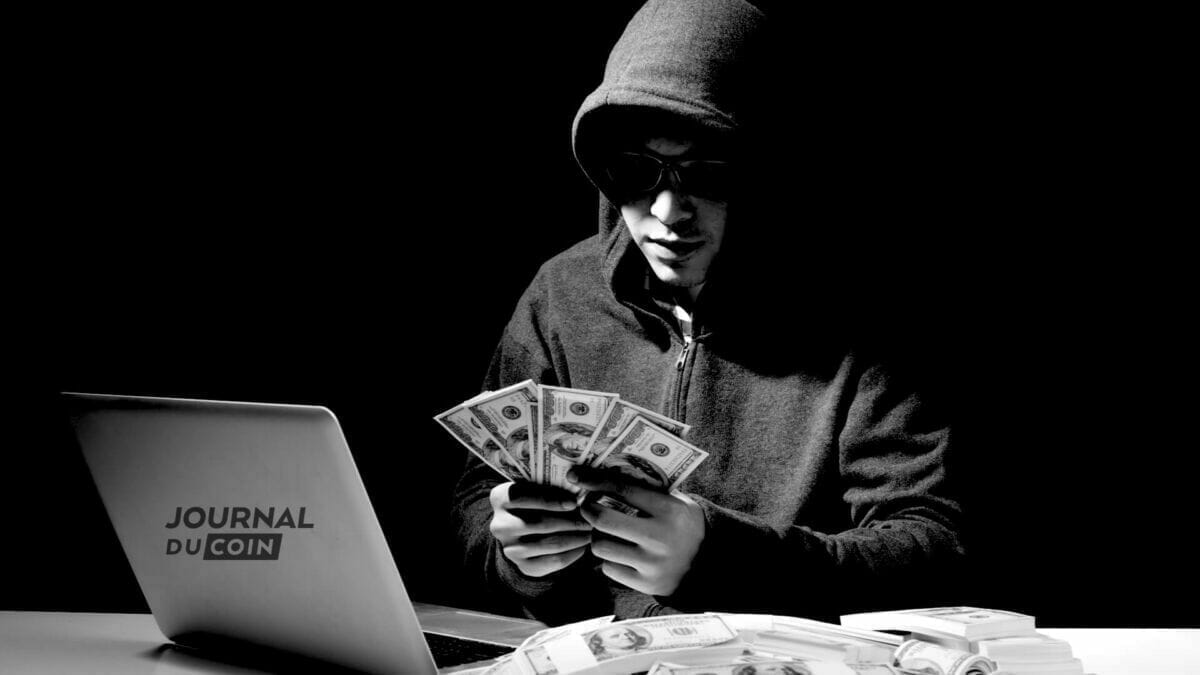 $64 million in ETH moved by North Koreans from Lazarus Group

Lazare moves funds – The ecosystem of cryptocurrencies It is frequently the

In Pakistan, the price of gold rose marginally by Rs

Photo: File Pakistan Stock Exchange had a negative trading day today and the 100