The human body is amazing, but things can go wrong from time to time. The modern lifestyle, where we spend most of the day sitting and lying down, can sometimes cause our bodies to be inactive, causing aches and pains.

What is Carpal Tunnel Syndrome?

Carpal Tunnel Syndrome is a condition that affects the median nerve, a large nerve in the wrist. The median nerve can become compressed in the carpal tunnel, through which many nerves and tendons go to the hand and fingers.

This region is quite narrow and in some cases even narrower; in this case, the median nerve is trapped in this narrow tunnel because of the surrounding bone and tendons.

What are the symptoms?

When the nerve is pinched, a number of symptoms can be seen, such as numbness, pain, pins and needles, weakness and tingling. These symptoms usually intensify at night or during certain activities. We tend to bend our hands and wrists while we sleep; This compresses the nerve, causing increased pain.

Although the entire hand may be affected, people suffering from this condition often only feel specific symptoms in the area of ​​influence of the median nerve, namely in the thumb, index finger, middle finger and half of the ring finger. If this condition is not treated, it causes the muscles fed by the nerve to weaken over time, especially the large muscles that support the thumb.

Mild symptoms may worsen over time and cause loss of strength in the fingers. In order to avoid irreversible damage, treatment should be sought before the symptoms worsen. The sooner treatment is started, the higher the chance of a full recovery.

Why does it happen?

There is usually no specific cause, but genetic predisposition may play a role, so if your parents have this condition, you are more likely to have it. It is also more common in women.

Occasionally, thickening of the transverse ligament, ie the root of the ‘tunnel’, can be seen due to repetitive movements such as keyboard and instrument use. This is one of the reasons why this ailment is often seen in office workers.

Fluid retention, which is common during pregnancy, is also one of the reasons that increase nerve compression.

How is it diagnosed?

What should you do if you have these symptoms? Your doctor will perform a series of tests to determine if you have Carpal Tunnel Syndrome.

There are a number of treatment options of varying intensities that may be recommended when you are diagnosed.

Next
The movement has been going on in Gwadar for several days now. The Chief Minister of Balochistan also spoke in favor and made a big announcement

The movement has been going on in Gwadar for several days now. The Chief Minister of Balochistan also spoke in favor and made a big announcement

The movement has been going on for several days in Gwadar 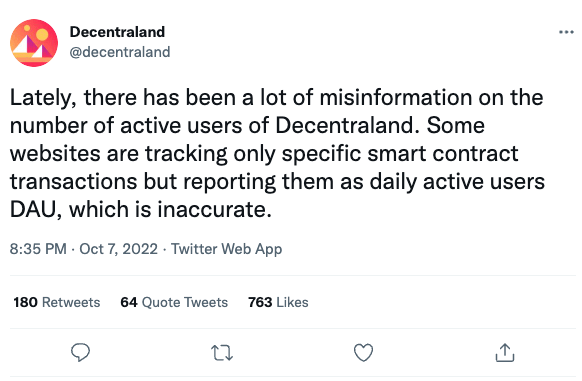 Metavers or Metadesert? Misinformation about Metaverses

Tesla will accept payment in DOGE