A meeting was held under the chairmanship of the Caretaker Chief Minister Khyber Pakhtunkhwa regarding peace and order, economic situation and financial problems of the province, in which a detailed briefing was given on the part of the concerned authorities about the financial problems faced by the province and the latest peace situation.

Azam Khan decided to raise the financial issues and law and order issues facing the province with the Prime Minister and said that he will meet with the Prime Minister in the next few days and raise these issues, these two issues are very important for the province. and the caretaker government will pay special attention to them. He said that efforts will be made to get all possible support from the federal government in this regard.

In the meeting, it was decided to revise the current system of posting police guards for the security of former public representatives, former bureaucrats and other personalities, while the relevant authorities were also directed to submit suggestions for formulating a new policy in this regard. .

In the meeting, the proposal to call back unnecessary and additional police personnel given to political and important personalities was also considered.

The chief minister said that those who really need security should be provided with police guards. In the current security situation, we cannot afford to provide unnecessary police guards to people. It is commendable and the people of the province appreciate the sacrifices of the police.

He further said that the public should keep a close watch on the miscreants around them, citizens should show proof of being responsible citizens by fully cooperating with the police in this regard.

Prev
‘The problem is who will marry you?’, Shadab Khan’s interesting comment on Imam-ul-Haq wearing a turban.

‘The problem is who will marry you?’, Shadab Khan’s interesting comment on Imam-ul-Haq wearing a turban.

“The problem is who will marry you?

The situation in Kashmir cannot be improved without talking to Pakistan: Farooq 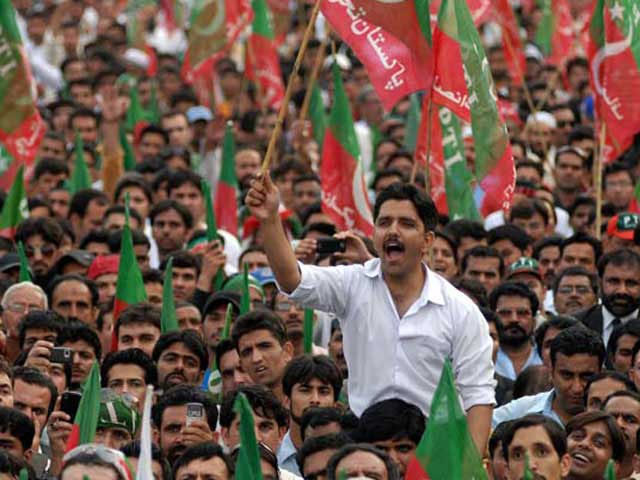 The date of PTI Independence March will be announced today

Five people, including two children, were killed in different incidents

Five people, including two children, were killed and several others, including a