Bringing law and merit in the country, everything will be fine, Prime Minister


The country will develop rapidly as soon as the current account deficit comes out, Imran Khan Photo: File

Islam Abad: Prime Minister Imran Khan has said that everything will be fine if law and merit are brought in the country.

Addressing a function at the Ministry of Foreign Affairs, Prime Minister Imran Khan said that he congratulated the OIC on its successful conference.

PM Imran Khan said that the country was going down because of our own mistakes, we allowed ourselves to be used, sacrificed the country’s reputation for aid, made policy against public interest only for money, we sacrificed our people to avoid the wrath of other countries. Do

The Prime Minister said that the country has made wrong decisions in the past which caused loss, we should make right decisions instead of blaming anyone, bringing law and merit in the country, everything will be fine. “The world is supporting our position on Afghanistan. The Afghans should be assisted as soon as possible. The purpose of the OIC conference was to show the world that we cannot bear the burden alone,” he said.

Imran Khan further said that the country is facing a crisis of current account. As we develop, the dollar depreciates which puts pressure on the rupee. Once upon a time, we got out of this crisis, but with the rise in commodity prices in the world, we got into trouble again.

Next
[Insolite] Pays Basque. He steals a Jaguar and ends up in the pool before stealing another vehicle

[Insolite] Pays Basque. He steals a Jaguar and ends up in the pool before stealing another vehicle

Through Basque Country editorial staff Published on 21 Dec 21 at 12:59 Basque 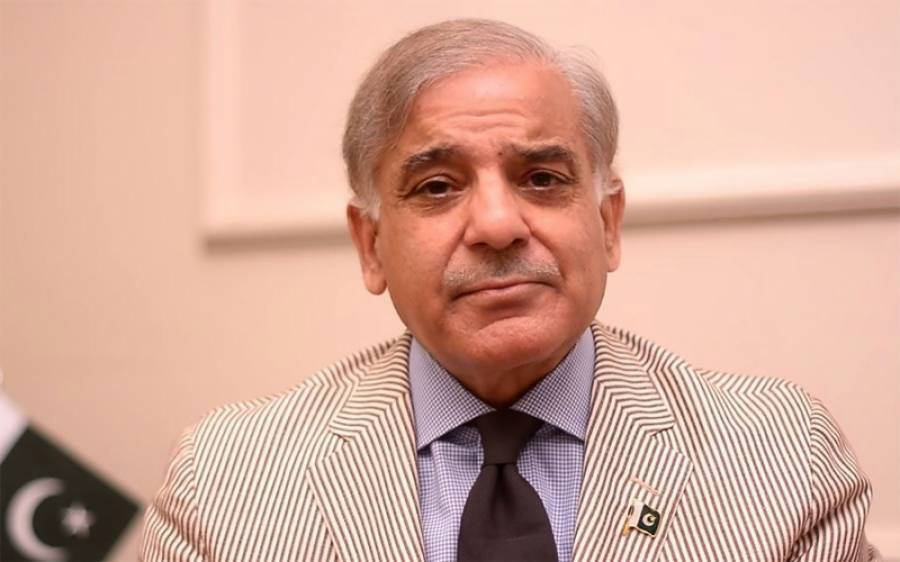 Temperatures could enter single digits from January 22 to 27, Meteorological

Imran Khan is the mastermind of the business of buying and selling in politics, Rana Sanaullah