Bad Zelia (Daily Pakistan Online) Famous Brazilian footballer Pele’s condition became critical, doctors were also hopeless. According to foreign media reports, Pele has been undergoing treatment in the hospital for the past few days. He was earlier told by his daughter that his condition is fine and there is no emergency.

However, there are now reports that Pele’s condition has further deteriorated. Colon cancer patients are not getting better with chemotherapy. They are being told that they have been shifted to palliative care. Pele is said to have been admitted to the hospital for cancer treatment but has also been diagnosed with a kidney infection.

It should be noted that the 82-year-old Pele represented Brazil in 90 matches in which he scored 77 goals.

Next
A strange flower that blooms once a year

Queen of Night (Milka Shab) is famous for its enchanting fragrance 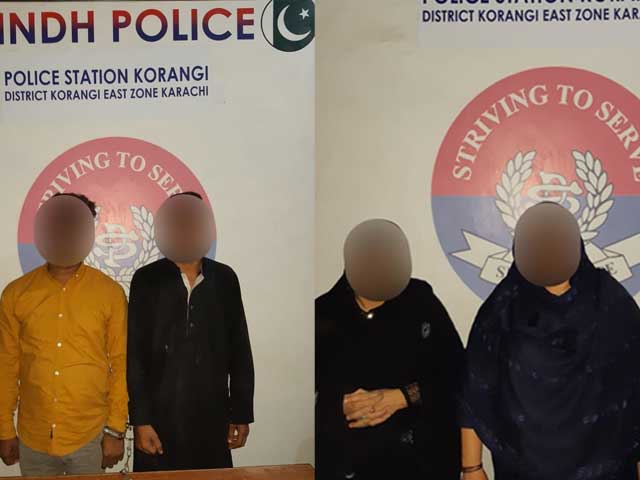 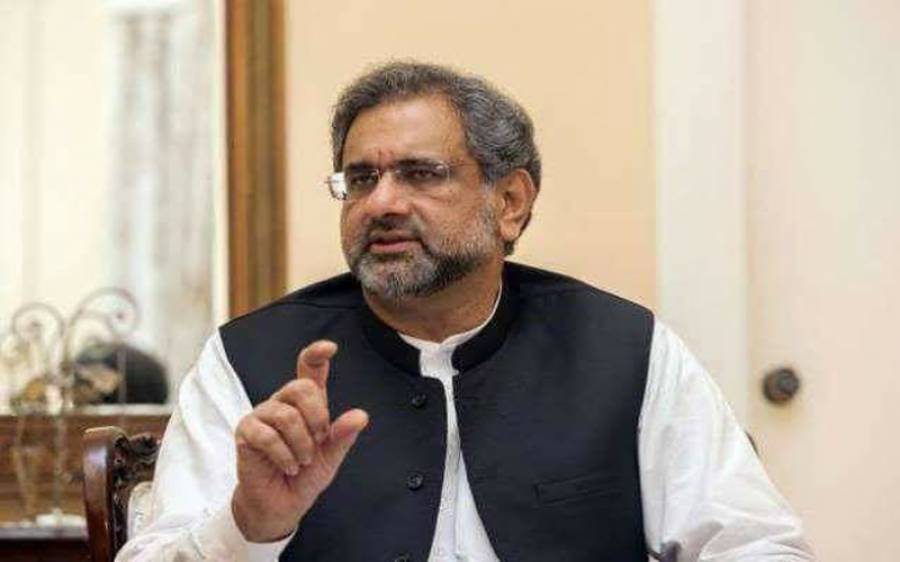 Tell Imran Khan! Why are you going to Pindi? Question by Shahid Khaqan Abbasi 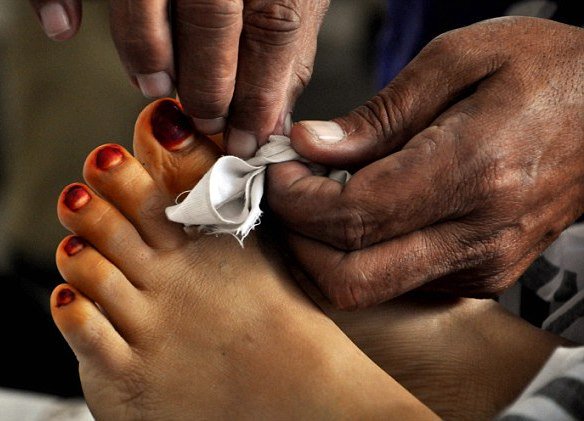 Sahiwal: In Sahiwal area of ​​Punjab, a brutal man raped and murdered the