Birth of a daughter by the British Prime Minister


British Prime Minister Boris Johnson and his wife Kerry have given birth to a baby girl.

According to the British news agency Reuters, the daughter of the British Prime Minister and his wife Kerry gave birth to a baby in a local hospital in London on Thursday.

According to Boris Johnson and Kerry’s spokeswoman, both the Prime Minister’s wife and daughter are OK.

According to reports, Boris Johnson and Kerry were married in May this year and they have a son who was born in 2020.

According to reports, Boris Johnson had two marriages before Kerry and has four children with his second wife.

Next
Despite contacting people affected by the code, the Prime Minister of Finland apologized for going to the club

Despite contacting people affected by the code, the Prime Minister of Finland apologized for going to the club 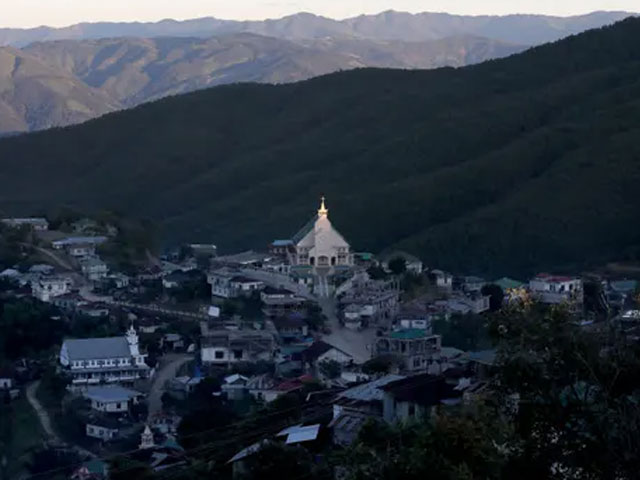 Daughter got married in ICU to fulfill mother’s last wish

The Organisation of Islamic Cooperation (OIC) has raised concerns over

In the past 24 hours, more than 98,000 cases of corona have been reported In the